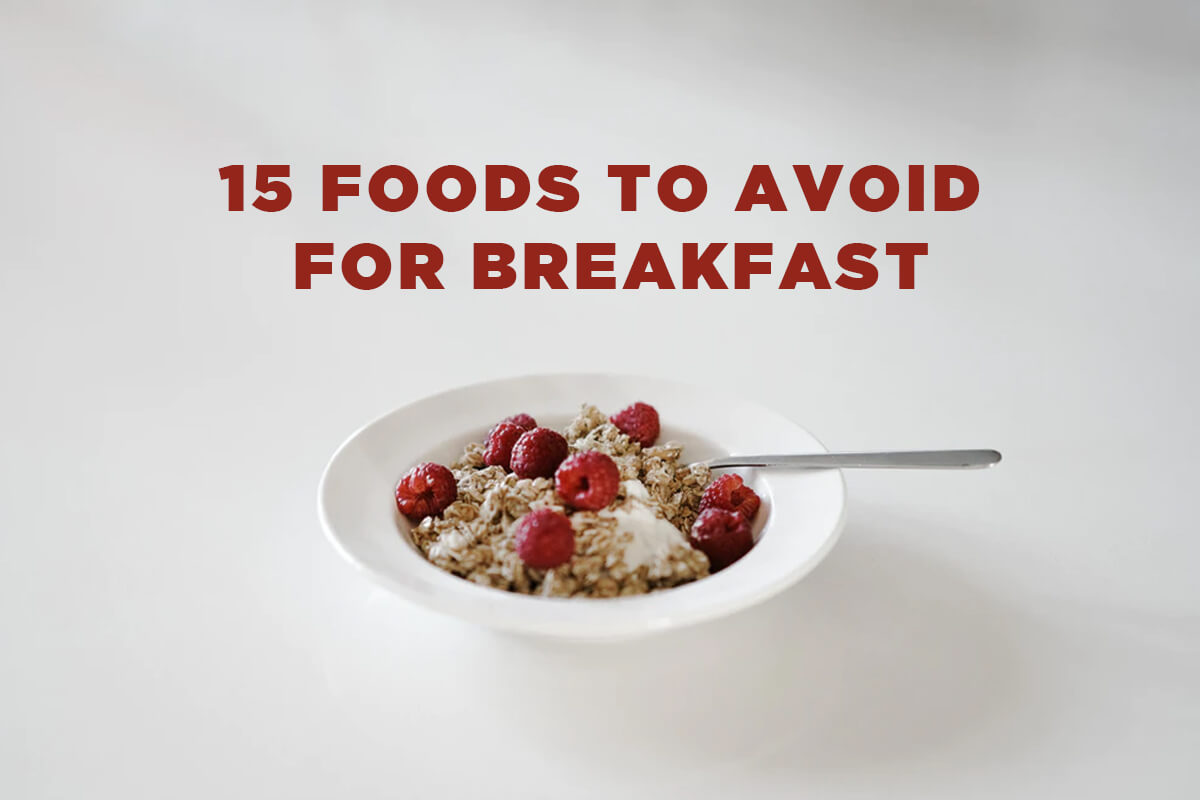 PULSE - 15 Foods To Avoid For Breakfast

At some point in your life you've probably been told breakfast is the "most important meal of the day." If you're in the position of having to get serious work done in the morning then this is true. However, what most people consider a decent breakfast I consider a totally failed meal.

Just eating something for breakfast does not make you any healthier, in fact, most breakfast foods tear your body down even more than if you'd skipped the meal all together.

So here, in alphabetical order, are the biggest breakfast fails. And of course at the bottom I'll tell you the trick to having a truly healthy breakfast. 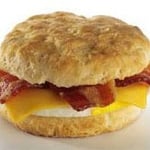 By biscuit I mean a hard hitting butter-and-lard American biscuit, not the dainty biscuits of high tea. The only thing high in these are the calories and sodium. If you want puffy skin and a pot belly this is the food for you! 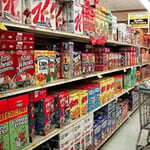 I've written about this many times, but for the record, cereal is a terrible breakfast choice. Most of them are full of sugar and salt (oftentimes more per 100 grams than a cola or pack of chips), and in general dried grains are a very calorie dense food. In just a matter of minutes you can down 300 calories of cereal, get jacked up on the sugar hit, and come down with a crash at 10:30 am, which will have you crabbily reaching for another sugary snack mid-morning. And worst of all, cereal can't be eaten with anything besides at best some chopped fruit. If you're eating a bowl of cereal for breakfast there's very little chance that you'll be having any vegetables in addition. 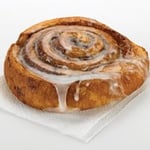 The Starbucks in my area lists the calories of all the foods in the glass case. And the cinnamon roll is the King Kong of the bunch, weighing in at 630 calories. That's a lot of energy that will likely go unused, and when energy goes unused it goes right into your fat stores. Worst of all, you'll experience that 10:30 crash all the same, despite consuming enough calories to account for a third of your daily amount. To put things in perspective, 630 calories is the equivalent of eating 230 spears of asparagus. That's a lot of food. 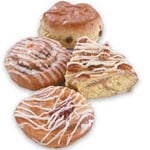 I just pulled Danish as a representative of any one of the many pastries that we consider breakfast foods. Pastries are wonderful, buttery, sugary, creamy treats for the senses. But don't fool yourself into thinking that you're eating anything other than a candybar for breakfast.

Sugar glazed with sugar with little sugar on top. If you make this a main chunk of your breakfast calories you're going to a wreck by mid-morning. But you can use the hours before you crash to do some diabetes research! 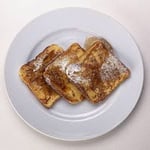 Toast in and of itself is ok, but when you cook it up with eggs and sugar and top it with butter and syrup you've just turned it into junk food. Not to mention that like most of the foods on this list, it can't be topped or mixed with vegetables.

A very salty, calorie dense way to start the day. If you're not from the American South and don't know what these even are, then take my advice and keep it that way. 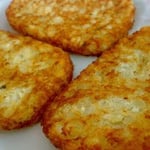 Potatoes are a fine, proud vegetable. But if you're eating your potatoes in the form of hashbrowns you've just fooled yourself into having french fries for breakfast. Nice work!

Most muesli uses malted grains and nuts (in other words, candy covered), but even the sugar free versions run into the same problems as cereal, it's a ton of calories entering your body very quickly, none of them chased with vegetables. And the dried fruit in muesli is a red herring. Dried fruit means that you're eating pure fructose in a form that doesn't fill you up (because there's no water in it). A piece of real fruit will get you much farther in life. 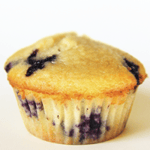 There is absolutely no difference between eating a muffin and eating a big slice of cake for breakfast. I'd prefer you eat the cake, at least then you're not deluding yourself into thinking you ate a breakfast food. 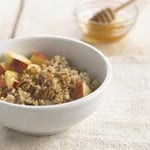 Like its brothers, cereal and muesli, this is a calorie dense food that is usually sweetened and is going to leave you hanging in just a few hours, cursing under your breath as you fumble for change to put in the office vending machine. 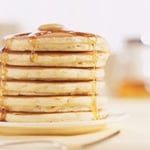 You've got to hand it to pancakes, there's no false advertising going on. They are literally cake in a pan. As a breakfast choice, what could go wrong? 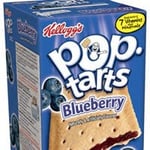 I can imagine few worse foods on earth. Two of these things will put a 400 calorie hurt on you, and all of those calories come from highly refined grains and artificial sweeteners. I'd rather you eat the 630 calorie cinnamon roll, at least it was made from real ingredients. 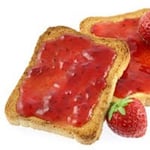 Putting jam on toast robs you of the ability to combine some vegetables with it. It means you'll be eating your carbs with a veneer of sugar, rather than with some real food. 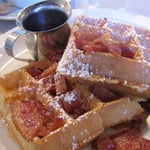 Cake for breakfast again! Yay! But this time with little squares to better catch the liquid sugar we're going to pour over the breakfast-cake!

As you can see, the reasons these breakfasts fail fall into two broad categories.

1. They are very high in sugar, salt, and overall calories

2. They make it difficult to eat any vegetables for breakfast.

You're basically swallowing a meal of pure carbohydrates and sugar for each and every one of these choices. Carbs are not evil, but when eaten in excess they will make you fat and unhappy. Each of these breakfast choices is an excessive amount of carbs.

So what's the alternative? You need to open your mind about what a breakfast food is. In the West, we've somehow gotten this cultural legacy that breakfast has to be a sweet carb, an egg cooked in some form, and a greasy piece of meat. It doesn't have to be this way. In Japan a traditional breakfast consists of fish, miso soup, vegetables and rice.

That's the kind of thing we'd call dinner. But on that Japanese breakfast tray is a great balance of carbs, protein, fiber, and nutrients. With that kind of start, you'll have a good chance of making it to lunch without resorting to a gallon of coffee or a mid-morning sugar hit. Reorient your conception of what breakfast food is!

Finally, the simplest advice I can give is to make your carbs vegetable delivery systems.

A lot of people have a huge mental block about eating vegetables. They say they don't have time in the morning, that they always heard muesli was very healthy, that it just doesn't feel right to have a big complex meal so early, and so on.

These people are also overweight and wondering why they can't seem to slim down.

So there you are, reading, nodding your head wisely, and seeing the logic of all this. But tomorrow morning will be here before you know it. What's going to be on your plate?