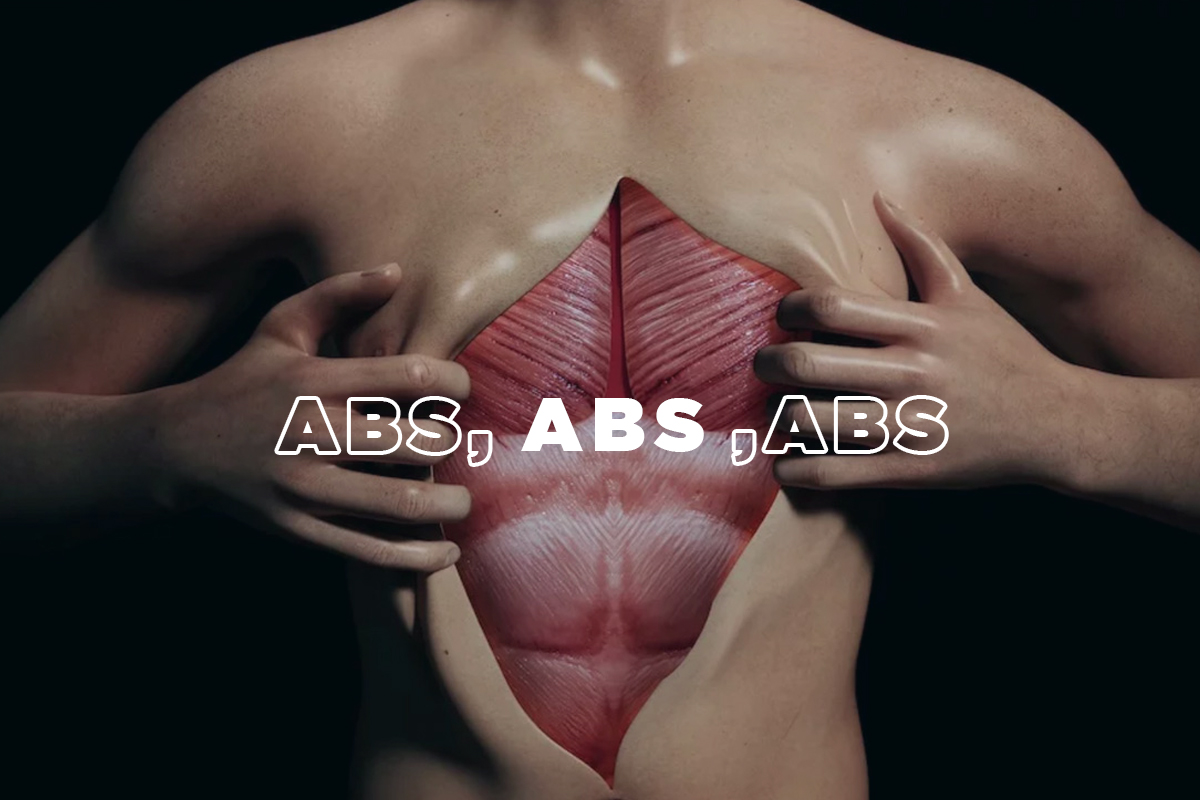 "Yo Patrick, I want a six-pack. What should I do?"

Well, that's a tricky question. First of all, do you know what you mean when you say "six pack".

"Um, the six muscles on the front of my stomach?"

Ok, in reality there aren't six muscles on the front your abdomen, there's just one. The rectus abdominus. It's a shallow sheet of mostly white muscle that's cross divided by connective tissue, giving it the trademark quilted look. There are four of these subdivisions resulting in the appearance of 8 raised mounds. 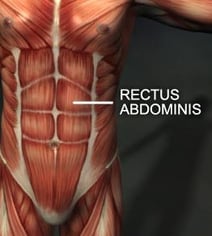 Yes, you do, if you didn't you wouldn't be able to stand up. You'd just be a wriggling mess on the floor. You have it, you just can't see it.

Good for you. You can do sit-ups, crunches, and leg raises from dawn to dusk and you'll never, ever, see your rectus abdominus.

Seeing your abs isn't simply a question of being "not fat". It requires having a body fat percentage that very few people have the patience or willpower for in this calorie-rich world.

"So I need to lose weight?"

Simply getting down to a weight that's considered healthy still won't reveal those abs. That's because they happen to nestle under your belly, a part of your body with the thickest fat stores. Having some fat on your belly doesn't mean you're lazy or out of shape, it just means you're part of the human race. This is how we're designed. This thicker area of belly fat will remain even after the fat on your face, arms, legs, and butt has disappeared. This is why someone can look pretty fit and trim but still have poor ab definition.

"You're saying there's no hope for me?"

If seeing your abs is that important to you, you're going to have to take your training very seriously. You're going to have to lose most of your regular body fat, and then keep going another few months past that so that the belly fat will finally be used up. Only then will the raised bumps of your abdominus rectus muscle start to gain definition.

This means a sustained period of eating right, not indulging in fattening foods, and doing some kind of cardio work to keep your caloric burn high. Not just a few weeks. Not just until you get sick of it, but week after week after week, month after month, without a break. Not many people have what it takes.

"So where do the sit-ups come in?"

All those abdominal exercises will create a little more size and definition, but they're the tip of the iceberg. 90% of "great abs" is in your body fat percentage. Ab exercises are like adding that final coat of wax to a sports car.

"It sounds so hard."

It is hard. And even more importantly, ab definition has nothing to do with your actual levels of health and wellness. It's essentially a cosmetic pursuit. That being said, when you do get your coveted six pack, you'll feel a lot of pride and a huge spurt of motivation to keep it there. And our time period happens to place a lot of emphasis on that particular muscle. In 21st century Western culture, it can be a big help with mating and career rituals. You need to weigh these things and decide how important it really is to you. 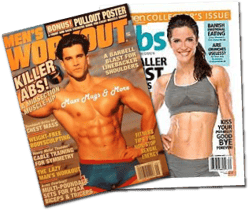 "I just thought it would be cool to look like those people on the magazine covers."

You gotta let that stuff go. Those people in the magazines get paid to maintain their physiques. They have deep support systems and staff to ensure that they keep their condition. Furthermore, before those photo shoots they dehydrate themselves by not eating or drinking for 24 hours. They have professional coaching where they learn to flex so their abs pop out. Add to that make-up, lighting, and photo-shopping. And the photographer will shoot 200 shots to get that one snap when everything looks just right. This is the standard you're holding yourself to.

That's great! But you need to approach it as a challenging long-term project, not a whimsy. You should say "I'm going to get a six pack" the same way you'd say "I'm going to learn Italian". There's going to be a lot of time and energy invested in the pursuit, and it's only marginally useful in daily life. But it can be fun!

Visible abs or not, you're already a whole and complete person. That doesn't mean you should stop trying to be better. Just do it joyfully, without getting hung up on cosmetic goals like getting a six pack.

Join a Kenzai Entry Program that best suits your needs. 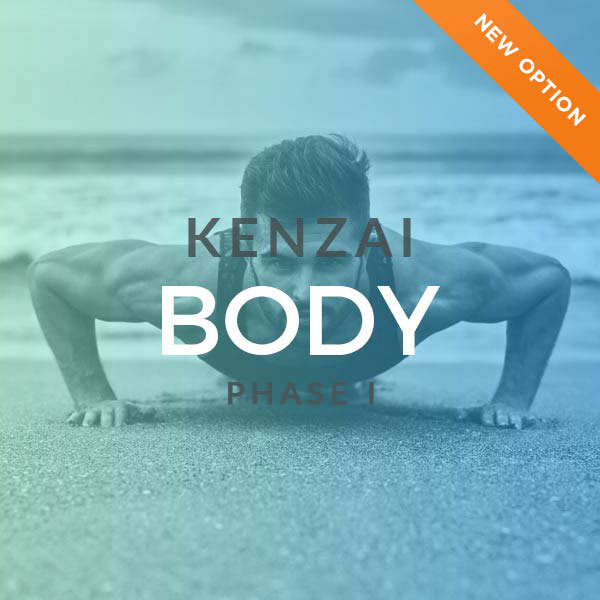 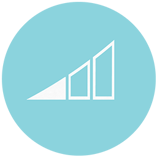 Try the first phase of our flagship program and learn the fundamentals of healthy nutrition and efficient fitness. It’s up to you whether you continue with Phase II & III and get in the best shape of your life. 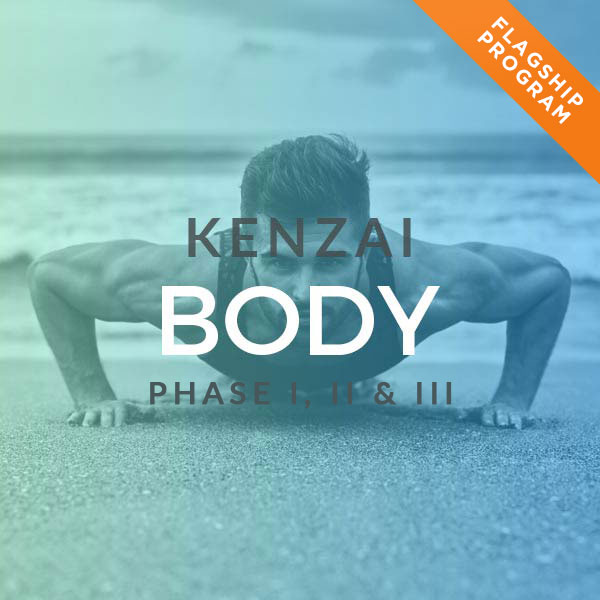 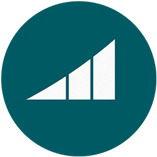 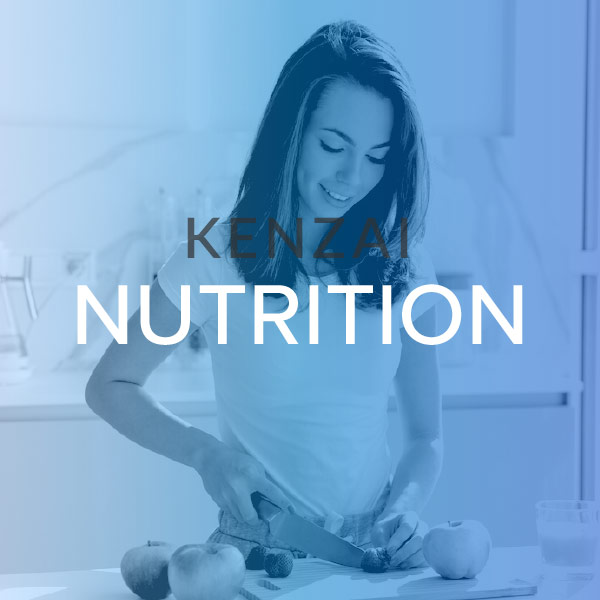 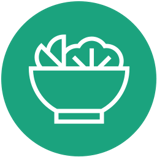 Learn about the science and truth behind macro and macronutrients, fad diets, key foods, and proper nutrition