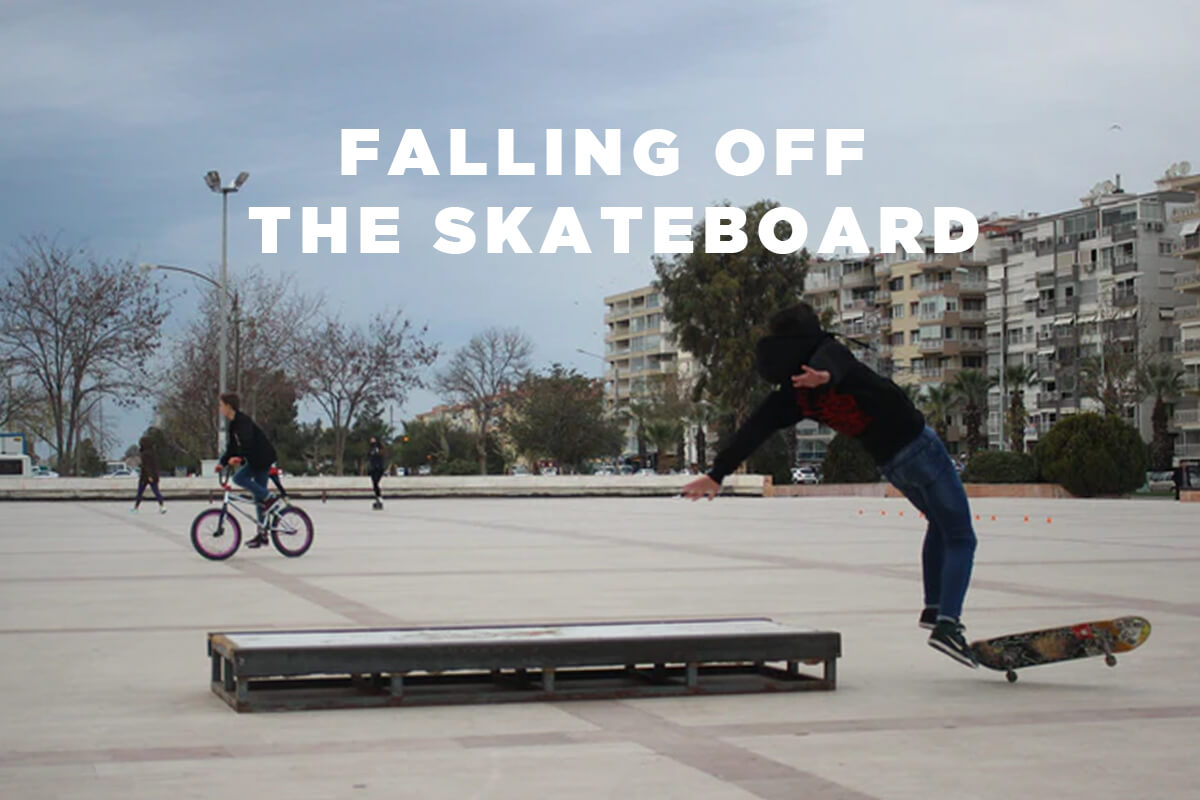 PULSE - Falling Off the Skateboard

I recently ran an informal camp for some kids between ages 7 and 10 who wanted to learn to skateboard. We arrived at the skatepark early so we had the whole place to ourselves. After going over the basics and pushing around on the flat area, I could tell they were itching to do something more interesting.

I took them to the smallest ramp in the park, a little wave shape that they could roll off into a safe flat area. I knew what was coming. I told them "When you go down a ramp, you have to lean into the slope. Your natural reaction will be to lean back. This is because your brain is trying to keep your body upright so you don't fall. But when you do that the board will go shooting out from under you, because the board wants to follow the slope. If you don't lean in and stick with the board you're going to fall backwards."

Every single kid rolled into the ramp, leaned back, and fell on their butts. 4 up, 4 down, in exactly the way I described it would happen.

Watching this, I had the same feeling I get when I'm working with new Kenzai trainees.

There are just things in life for which no explanation, demonstration, chart, or graph will bring understanding. You just have to give it a try and fall on your butt. In fact the explanation only starts to make sense after you've fallen a few times..

The thing was, my little campers were really beating themselves up about falling those first few attempts. Even as they watched their friends take spill after spill, each of them thought, "It happened to him but it's not going to happen to me." I told them again and again that the falling WAS the practice. It was the only way they'd get better. They weren't very satisfied by this.

Then to make matters worse the older kids started arriving and showing off their skills. It was a school holiday so the place filled up with good skaters. It was all big drop-ins, kickflips off of verticals, manuals between different bowls, very impressive, technical skating. My new skaters were now getting shy and embarrassed that they couldn't even manage the little ramp. We took a break, had a snack, and I told them all those big kids ripping it up around the park were once just like them, and had fallen thousands of times. I wish I could tell you they were inspired and rallied together to have a good session, but after the snack they rolled around without much enthusiasm and we soon called it a day and went to get frozen yogurt.

If you're not inspired enough to practice then the activity isn't a good fit and you should try something else.

The catch is that if you never force yourself to practice anything, you spend years flitting from new activity to new activity, forever stuck on that first ramp.

Over yogurt the kids and I talked about all these things, and they seemed to get it and come out of their slump.

I hope it makes sense for you too, and you show up for your next practice ready to work with humility and determination!