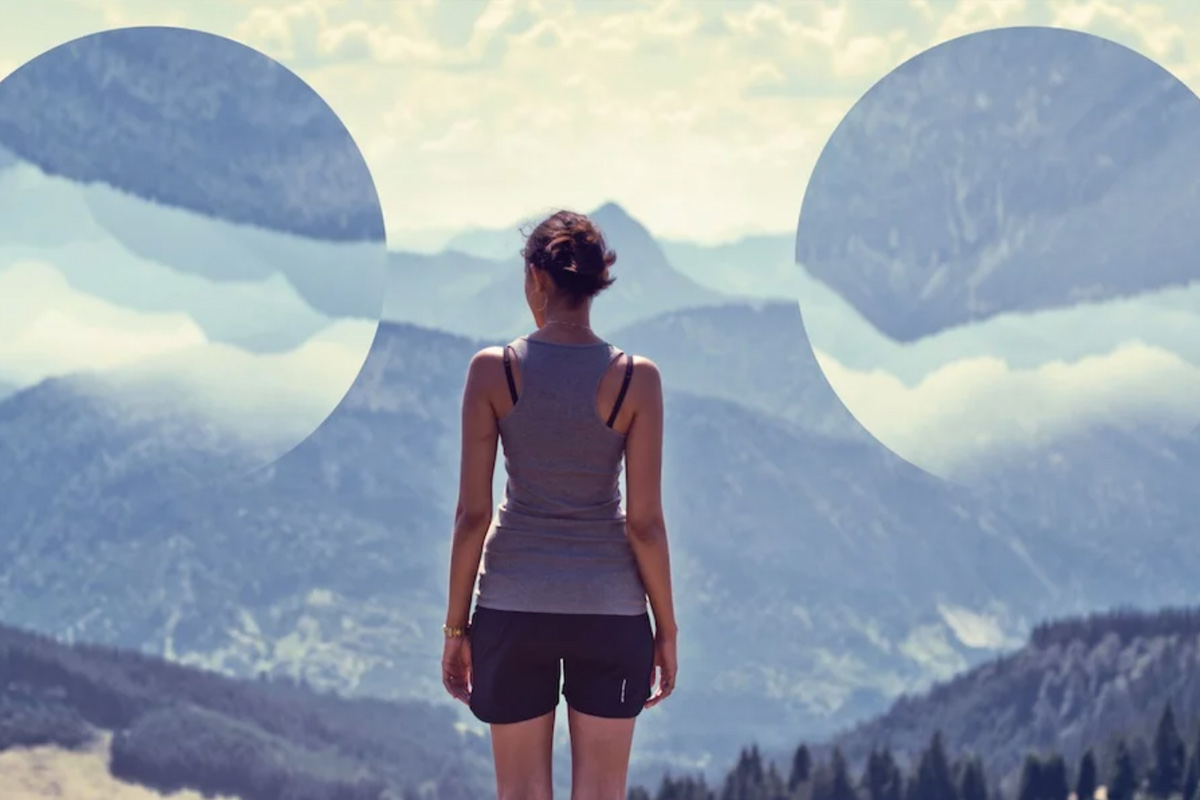 How To Teleport (Really!)

Teleporting from place to place used to be an ability only mythical yogis and futuristic starship captains could attain. But regular people are capable of it too. All you need to do is get your hands on one of the teleportation devices pictured below!

Researchers at Utrecht University recently released a study that explored the health outcomes of the Dutch bicycling culture. If you've ever been to the Netherlands, you'll know that bicycles are at the heart of city life there. Rush hour is quite a sight, with the naturally tall Dutch riding tall cruiser bikes with impeccable posture, towering over mere pedestrians. 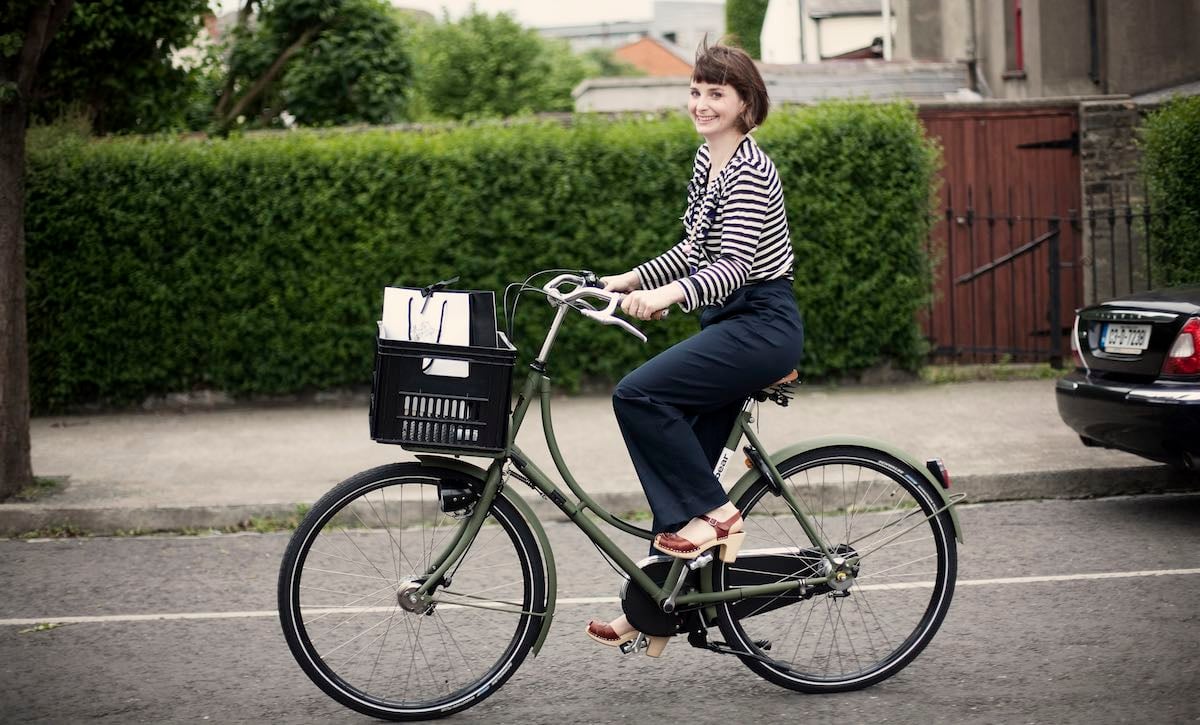 Everyone cycles. Office workers in business suits, parents with kids piled in seats front and back, teenagers going out to party, no matter who you are, there's nothing the slightest bit odd about hopping on a bicycle and cruising around town. In fact here's the King and Queen of the Netherlands (with bodyguards) cycling around Washington DC on a state visit! 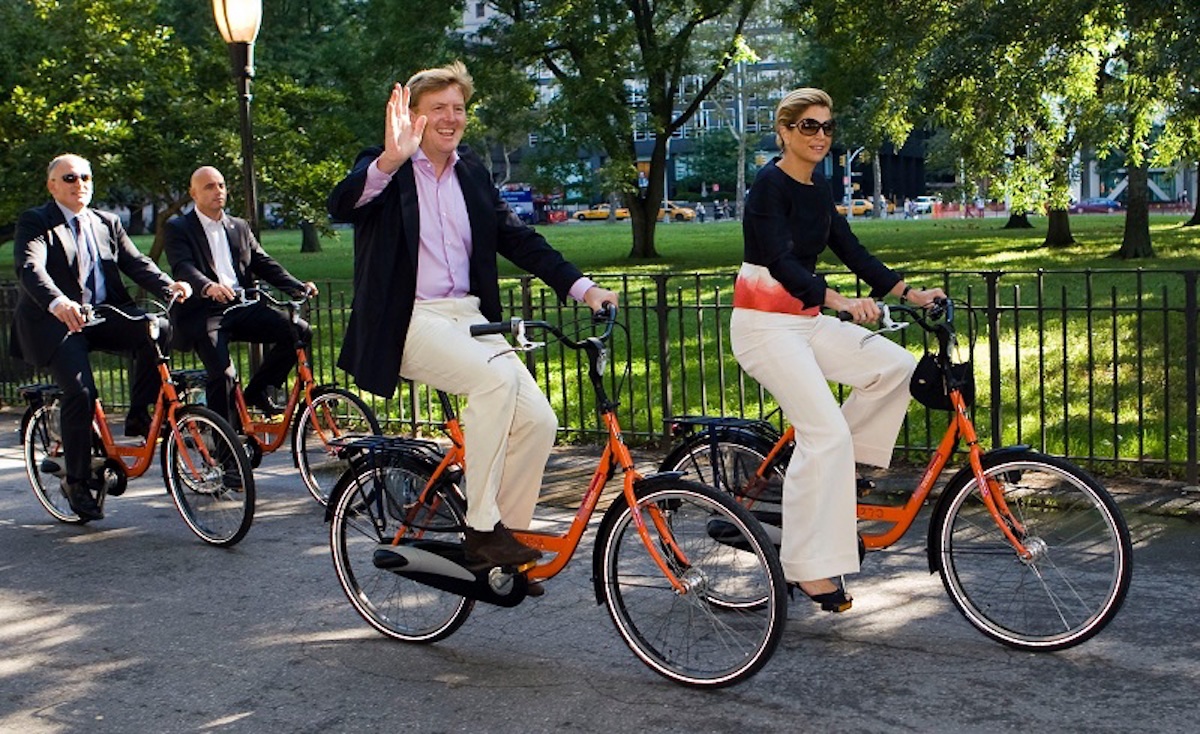 The Utrecht University researchers wanted to know how all this cycling affected the health outcomes of Dutch citizens. The World Health Organization has some powerful statistical models about exercise and longevity. The researchers combined those equations with their own data on Dutch cycling habits, ran it through the models (taking into account confounding factors), and came up with a fun result:

The average Dutch cyclist (on their bike for 75 minutes a week) lives 6 months longer than average. This is an interesting figure, but it becomes more compelling when you do the math and find that over the course of a lifetime, every hour our Dutch citizen spends cycling, they live about an hour longer.

This is how you teleport. Hop on a bike, pedal 30 minutes to the office or the shops, and get that 30 minutes kicked back to you in your overall life expectancy. You're losing some time getting to your destination, but adding an equivalent amount of time to the length of your life. This means that you've moved from one place to another with no net loss of time. Also known as teleportation!

It's all too easy to start thinking of exercise as a time suck, a daily chore that eats into your schedule when you'd rather be doing other things. This perspective will lead to burnout and abandonment of your fitness effort within a few short weeks. The bicycle study opens up another way to think; that exercise actually adds as much sand to your hourglass as it takes away. It's a way to break the laws of temporality. The time you spend on your workout is like "free minutes" on a calling plan. Use them or lose them.

The bicycle study opens up another way to think; that exercise actually adds as much sand to your hourglass as it takes away.

The people who say "I don't have time to exercise" are always the ones who have never really exercised. The people getting it right know that the minutes sunk into exercise are well-rewarded with better focus, mental clarity, decisiveness, vitality, and good health. I've often found myself coming up with solutions to problems not by staring at my computer screen, but by getting outside and moving my body. An idea that comes to me on a thirty minute jog will often save me three hours of frustrating work when I get back to my desk. That run essentially unlocked two and a half extra hours in my day. Teleportation and time travel, This is Time Lord level stuff here! 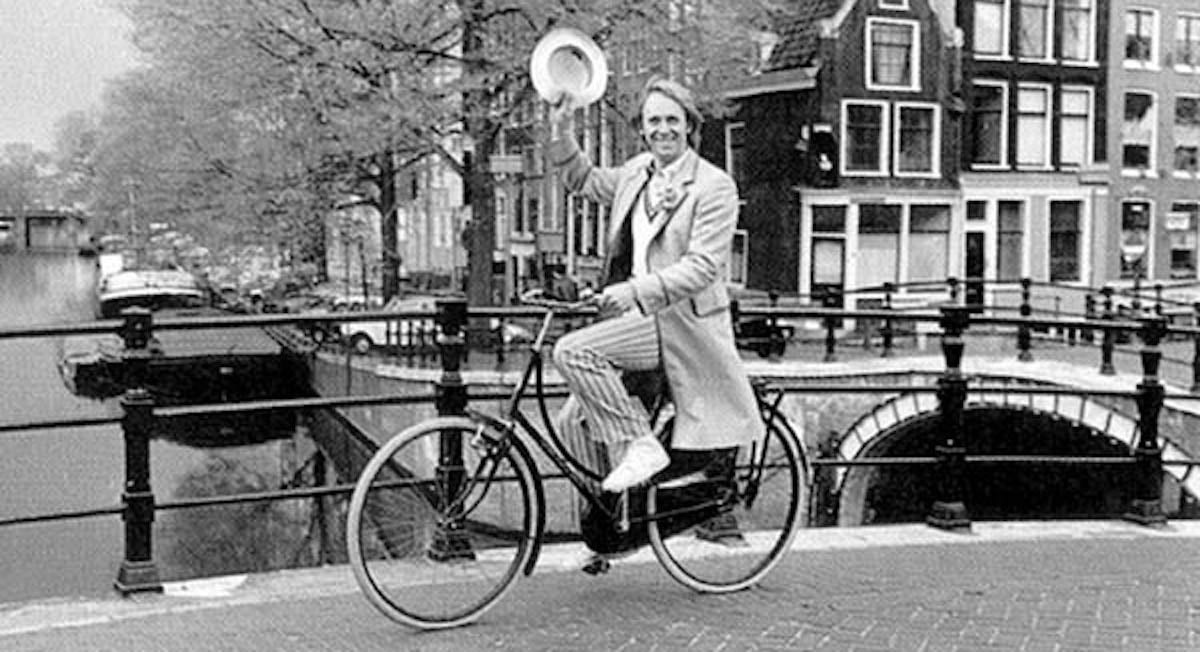 (Peter Davidson, the fifth Dr. Who, riding around Amsterdam)

The final takeaway from the Netherlands bicycle study is that the Dutch aren't pedaling through the streets madly as if they're in a spin class. They're exercising with low-intensity but high frequency. This seems to be the method that delivers the best results in terms of life expectancy. Like most things, exercise has diminishing returns. The most comprehensive research to date tells us that an hour of moderate exercise a day is the upper limit of useful time spent. Anything above that doesn't contribute to longevity and may actually lower it.

Take this all to heart and find ways to introduce daily doses of simple low-intensity exercise into your day. I'll be working on it too. If you see me out around town activate the oscillating auditory awareness system on your teleportation machine! (ring your bike bell!)