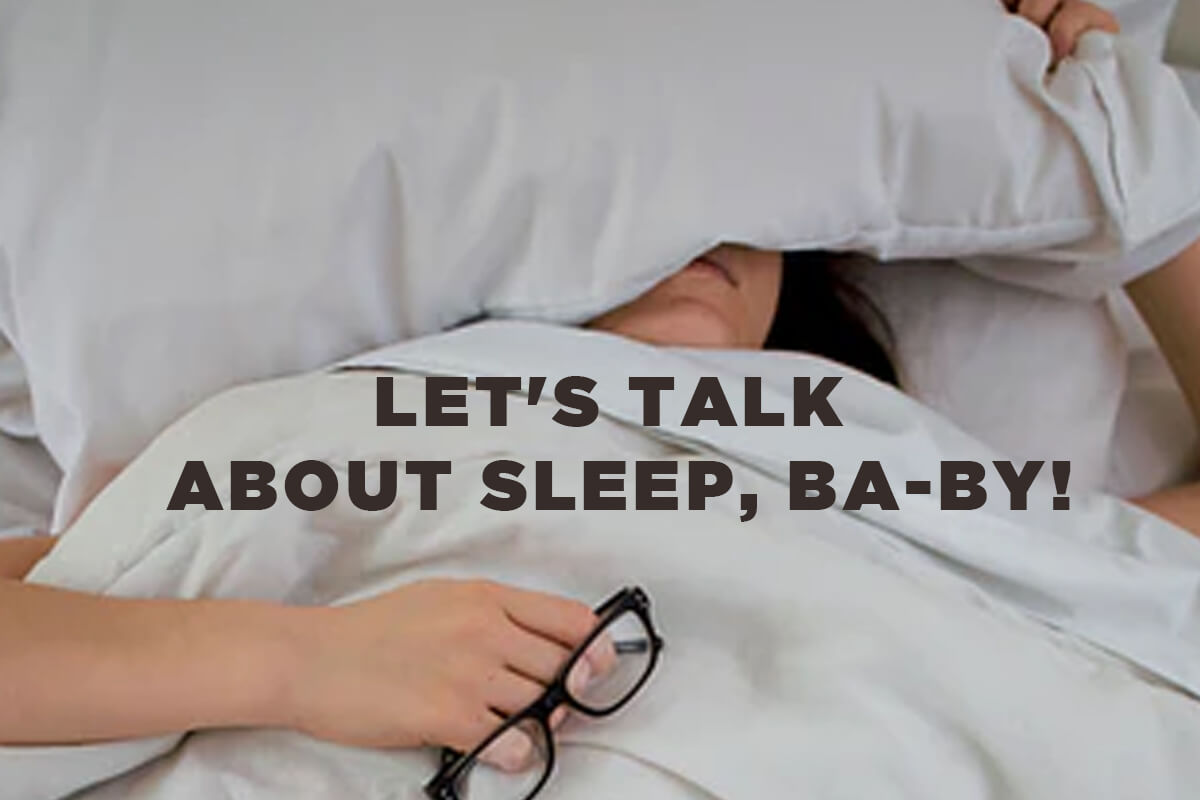 Like the nagging mother who tells you to get to bed, we here at Kenzai are here to implore you to get more sleep! And like the wayward rebellious teenager with a good point, we're sure you have a laundry list of reasons why you can’t or won’t or don’t get more sleep. Clothes to fold, dishes to wash, children to comfort, reports to get done, books to read, food to prep, and the to-dos go on.

Modern life has most of us burning the candle on both ends. We get it! But sleep is where the magic happens. Literally!

Sleep is the very foundation of health (on which diet and exercise rest) and why if you want to live your best life, 7-9 hours of sleep a night is the key. 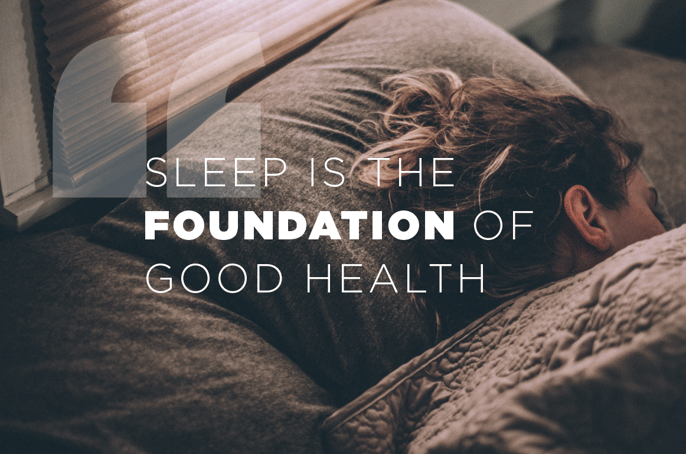 Convinced on the awesomeness of sleep? Good. Some quick tips to get started on a healthy sleep regimen includes setting regular bed and wake up times, turning off screens at least 1 hour before bed, keeping your house dimly lit a couple of hours before bedtime, and keeping your room cool.

Now turn off the screen and catch some ZZZ’s!

This piece has been adapted from Why We Sleep by Dr. Matthew Walker and Episode 1109 of the Joe Rogan Podcast. 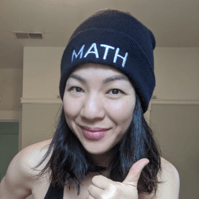