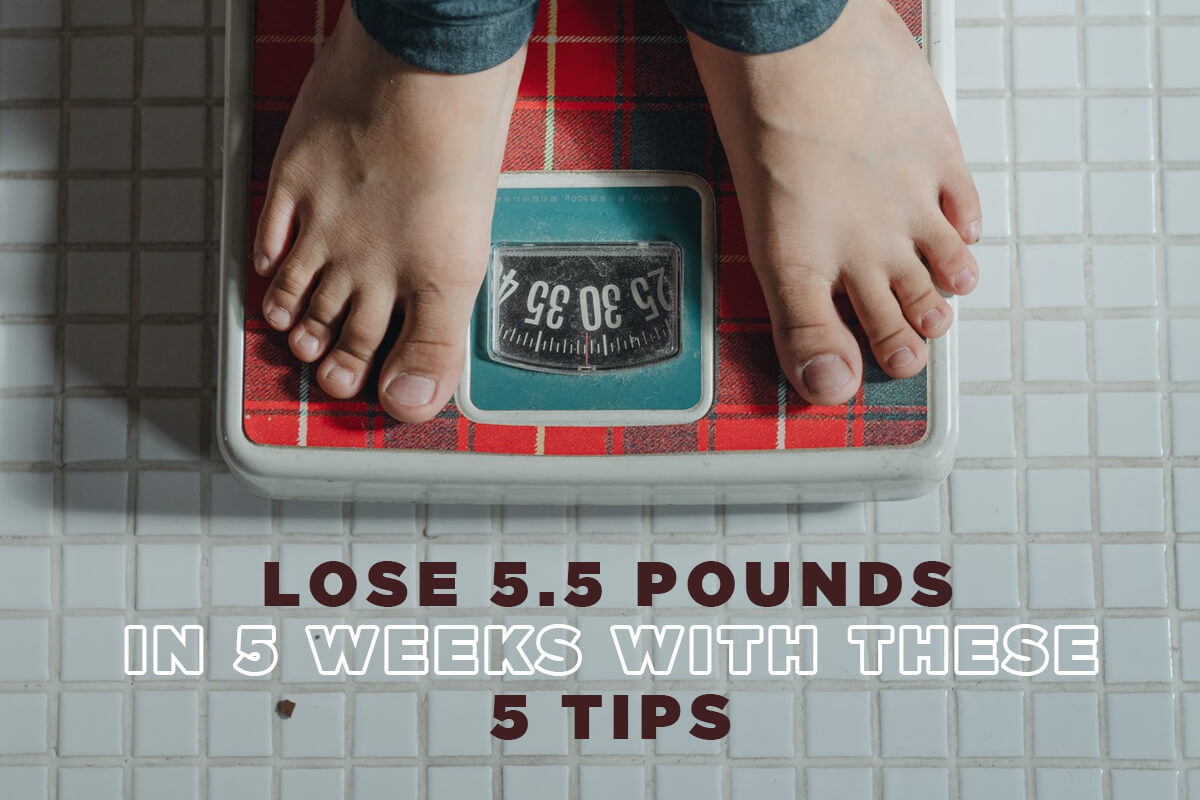 Britain’s Prime Minister Boris Johnston, after his brush with death from COVID-19, has come around to the idea that it would be good for him, and his citizens, to lose some weight.

This is probably wise, since 2/3rds of people in England are overweight or obese. Great Britain recently ranked 2nd as the fattest country in Europe, just behind Malta. All of this excess body mass is a big drain on the N.H.S. and in the time of Coronavirus it becomes a dangerous comorbidity.

A recent public policy paper ran the numbers and calculated that if the British population who are overweight lost just 5.5 pounds (2.5 kg, or ⅓ of a stone for you true-blue Brits) the N.H.S. would save $135 million by 2025.

The government ideas to reach this goal are useful but working at the edges. There will be less advertising for high fat, sugar, and salt items on TV, especially kid’s TV. Calorie counts will be published in restaurants and on alcoholic drinks. The food industry is mobilizing to block these changes, so we’ll see what if any action is actually taken.

But we at Kenzai have a plan for you which you can put into effect right now, and is guaranteed to help you lose that mass with very little disruption to your life.

Follow these simple rules for 5 weeks and you’ll see at least 5.5 pounds drop off your body with very little effort on your part. It’s important to think of these 5 points not as tips or suggestions, but RULES which you have to follow just as you have to stop at red lights or pay taxes. When something’s a rule you have much less mental resistance than a mere tip or life hack. In a matter of weeks these rules become habits that perpetuate themselves without needing mental attention. That adds up to sustainability, keeping those 5.5 pounds in the past where they belong.

Here are the 5 rules, in order from most impact to least impact (but they all add up the 5.5 pound total!) 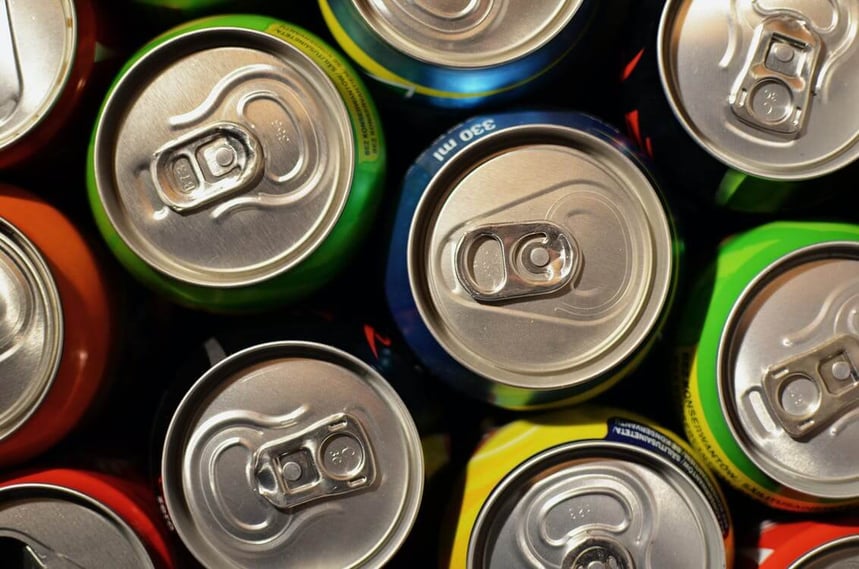 You can drink whatever you want, as long as it’s a zero calorie liquid. Liquid calories are the sneakiest way for excess energy to get into your system. A person can polish off a 150 calorie serving of soda, juice, frappuccino, or alcoholic beverage, and then go on to eat a full meal without missing a beat. That’s possible because the brain doesn’t process liquid calories as a satiating food source. If you were to eat 150 calories of fruit, vegetables, or protein you’d feel quite full. Liquids don’t give you the same feeling, and easily add phantom calories to your daily total.

Zero calorie (or near zero) beverages include water, tea, coffee, and diet sodas. Diet sodas create their own problems as they prime you to crave sweet foods, but if you’re aware of that effect you can try to stay mindful and hopefully limit the amount of diet soda you consume. Nothing beats water! 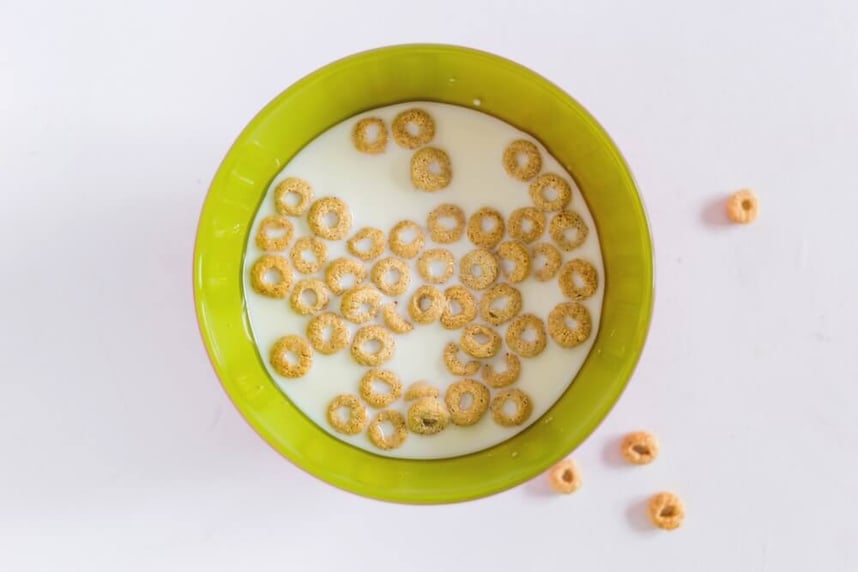 We think of something like highly processed white bread as a not particularly healthy food source, but it has one huge thing going for it — it’s 40% water. No matter how bad the other 60% is, you know that 40% of that food is calorie-free, body-nourishing H2O. Compare that to a handful of crackers or chips, which during processing have gone through a dehydration step that reduces the water content to around 3%. This low water percentage means that as you eat the crackers you don’t feel full. With just a few handfuls you can easily eat double or triple the amount of calories you’d have eaten if it had been normal bread.

Here are some other examples of “dry” foods which are sneaking body fat onto your frame.

The “wetter” your food, the better you’ll look and feel. Fresh vegetables, fruit, protein and carbohydrate sources are all between 40 and 90% water. Stay in that range and watch the fat melt off. 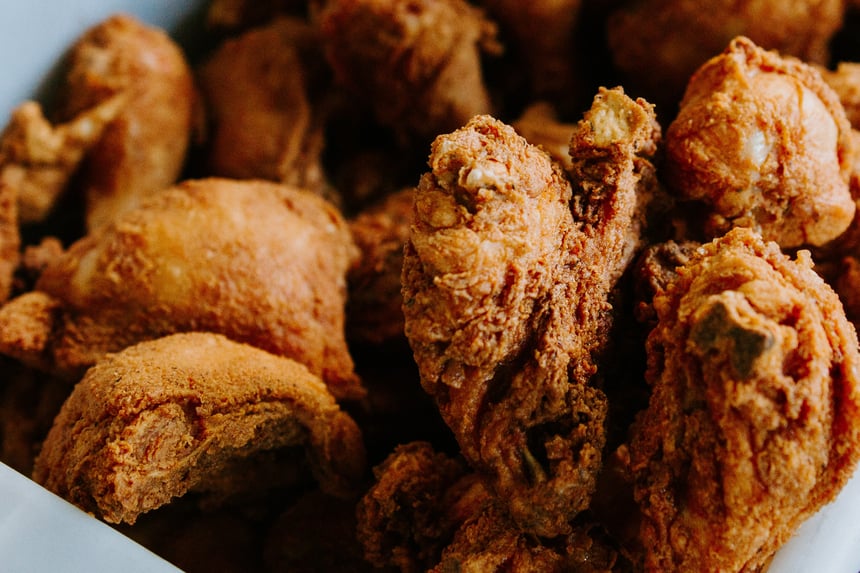 A piece of baked chicken is a good source of protein and healthy fat, with a low caloric load. But if you cover that chicken in batter then dunk it into oil, you’ll quickly double the calories and turn it into junk food. The same goes for any food, be it a potato, an onion, or a cut of fish.

If any food is covered in a brown shell of fried batter, leave it on the plate, no matter how healthy the food underneath is. There are so many other tasty foods to enjoy that won’t blow up your entire day’s caloric budget within a few bites. Your mind will grumble when you pass on the fried food, but don’t give it too much attention, just follow the rule! 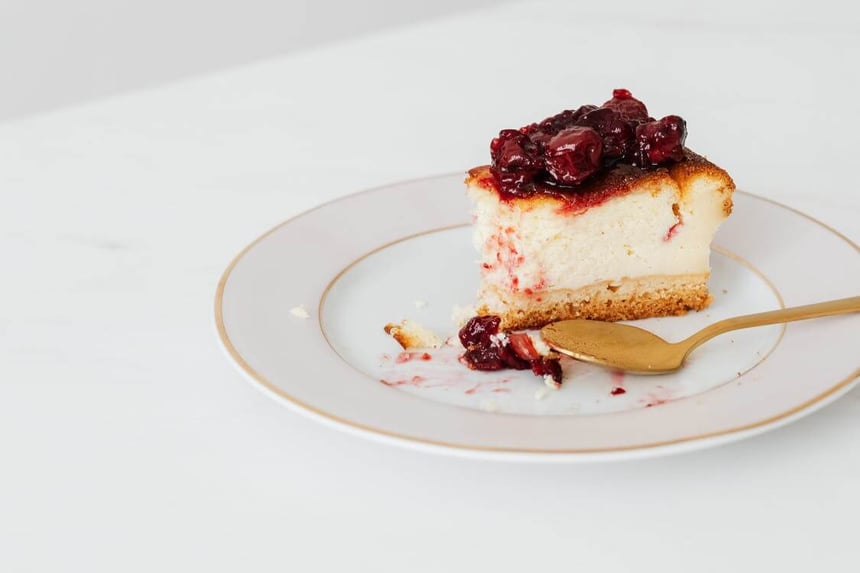 It would be easy to make a rule that bans sweets altogether, but to lose your 5.5 pounds you don’t have to be so strict.

Here’s the secret to handling sweets.

When you bite into a doughnut, slice of cake, piece of pie, or square of chocolate, the sugar and fat content is so out-of-this-world high that your brain goes into bliss mode. The brain scans of people eating these rich foods resemble the brain patterns we see with heroin use.

But your brain is always adjusting and rebalancing your hormonal responses, and you’ll find that after a few bites, the rich food doesn’t taste nearly as sweet or satisfying as those first bites. It’s still good, but in a kind of pleasant dull way. This is your brain dialling down your pleasure receptors. Where you get into trouble is when you try to chase the dragon and get back to that high by eating more and more of the sweet treat. It never works. You need a long refractory period (more than 24 hours) before you can get that same buzz from a dessert type food.

Once you know this is how your brain works, you can start to exploit the situation. We’ve found that the bliss of sweet foods is over in three medium sized, well-chewed bites. After that, additional consumption doesn’t give you much bang for the buck. If you can stop yourself after those first three bites, you’ll have extracted maximum pleasure from the food with minimal setback to your fat loss goals. It takes practice, but with mindfulness you can become a 3-biter. Your friends will be amazed at your restraint, but YOU know you’re having your cake and eating it to!

Rule 5: Move your body for 30 continuous minutes every day. 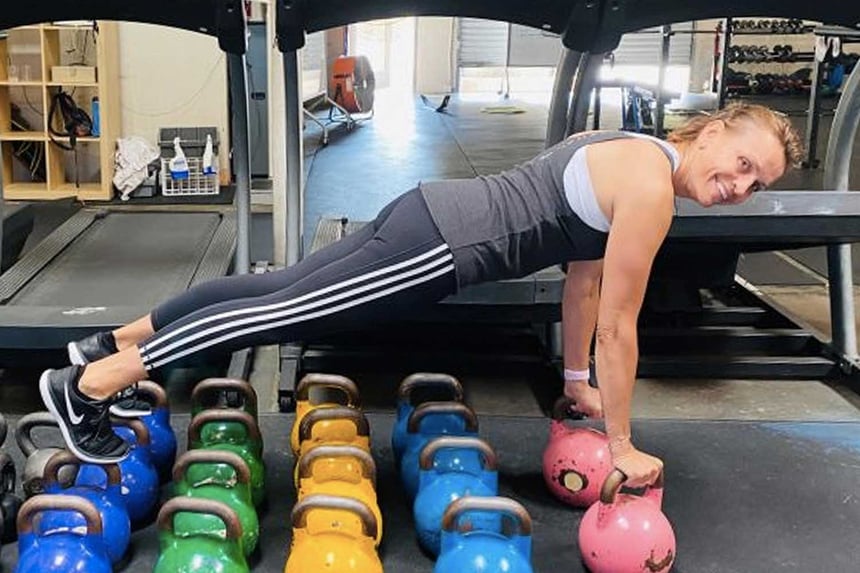 You’ll notice that we haven’t talked about exercise at all, it’s just been food, food, food. That’s because food is by far the overriding factor in getting those 5.5 pounds off. But exercise does have a place, just not how you might think it does. To sustainably lose body fat , you need to abandon the idea of exercise as a calorie offset. The numbers just don’t add up.

When you eat a rich, processed food, within 5 minutes, you can easily eat 300 calories of energy. But to burn 300 calories would take a full 90 minutes of walking, 60 minutes of aerobics, 30 minutes of swimming, or 15 minutes of grueling, make-you-want-to-die high-intensity cardio. And that would only mean you’d be back at 0. You still wouldn’t have made any forward progress in getting leaner. Thinking of exercise as part of your body fat equation is a losing proposition.

However, we’ve found that doing no exercise at all definitely inhibits fat loss. The body is designed around movement. You have a large number of internal systems which depend on you doing some exercise. Your hormonal balance, circulation, respiration, appetite, mental function and muscle tissue all need the daily calibration that exercise performs.

The good news is that this 30 minutes of exercise doesn’t need to be unpleasant. You don’t need to be bent over gasping for breath and dreading the next day’s outing.

Any activity that gets your heart rate up and which breaks a sweat (even a very light sweat) has been shown to get the job done.

It could be a walk around your neighborhood, a friendly game of tennis with a friend, or a few exercise videos online. The important thing is that it’s continuous, without long breaks. For example, if you were to walk around shopping for 30 minutes, that wouldn’t count for your daily exercise. You weren’t moving at a fast enough pace, and you likely had minutes of inactivity as you browsed or waited in line. However, if you briskly walked home with your shopping in one 30 minute burst that would check the box.

You know that every day you need to brush the gunk off your teeth. Exercise is like clearing the gunk from your veins and organs, and brain. It doesn’t need to be exciting, it just needs to get done.

When you do get it done, you’ll see that you're much better able to stick to the first 4 rules. With daily exercise in the mix, you often just don’t feel like eating junk food or drinking several hundred calories of beer or wine. That’s because your body has found homeostasis internally and isn’t looking for external rebalancing sources.

Let’s review! The 5 rules that will get an easy 5.5 pounds off your body in 5 weeks or less.

Rule 5: Exercise continuously for 30 minutes a day. It’s the body’s equivalent of brushing your teeth!

This is usually the point when someone is thinking, “I thought this was supposed to be easy. No alcohol? None of my favorite cereal or nuts? No fish and chips? Only 3 bites of dessert? Exercise every day? This is actually a lot!

Losing body fat is actually a hard thing to do. You have to not only reduce caloric load to the point where you stop gaining fat, but you have to do that bit extra that puts you into negative caloric territory, creating an energy gap that the body fills by breaking up old fat storage. To make that happen, you can’t just talk about it, you have to do some hard things. If it was easy… well… 3 out of 4 Britons (and Americans) wouldn’t be overweight or obese!

The 5 rules aren’t easy, but they’re also not so extreme that you need to dramatically alter your life to stick to them. And once you see your waistline shrinking and your reflection in the mirror looking nicer, you’ll learn to love the rules and enjoy the challenge of sticking to them.

The 5 rules will make you look better, feel better, and in the time of COVID-19, they can be a life saving intervention.