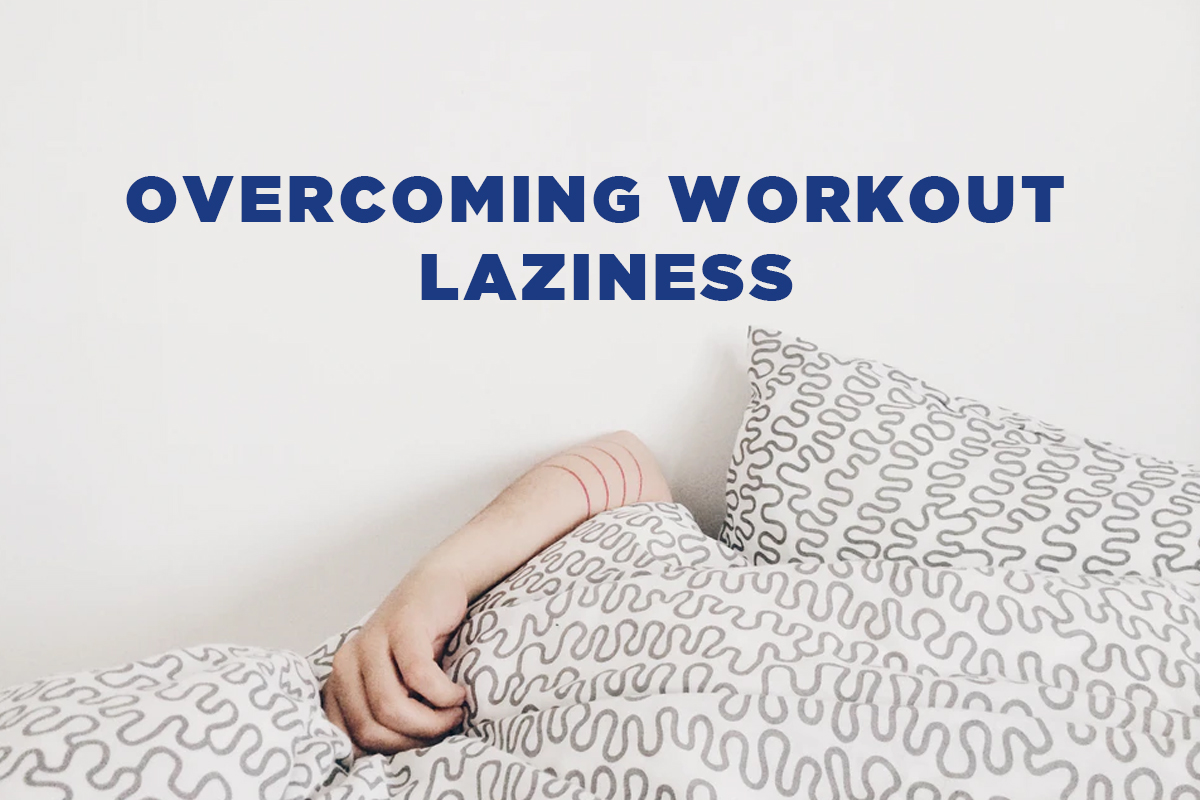 Believe it or not, I am the laziest person you will ever meet. I often tell people this and they think I'm joking or being overly modest or something but it's the honest truth.

I was reading Terry Pratchett's book Moving Pictures and to my delight I came across a passage that explains my laziness perfectly. This section is when we are introduced to the character of Victor Tugelbend, a student at the University.

In a sense which his tutors couldn't quite define, much to their annoyance, Victor Tugelbend was also the laziest person in the history of the world. Not simply, ordinarily lazy. Ordinary laziness was merely the absence of effort. Victor had passed through there a long time ago, had gone straight through commonplace idleness and out on the far side. He put more effort into avoiding work than most people put into hard labour."

Precisely! This is exactly the kind of laziness that I have committed my life to mastering. Wasting a few hours on the Internet or sleeping in on the weekends is amateur-hour laziness. To truly master the art requires years of dedicated study, learning how to do as much as possible with the absolute least amount of effort.

It was so nice to see it in print like that. But a page later came the sentence that had me pounding my fist on the table saying YES YES YES!

People who didn't apply themselves to the facts in hand might have thought that Victor Tugelbend would be fat and unhealthy. In fact, he was undoubtedly the most athletically- inclined student in the University. Having to haul around extra poundage was far too much effort, so he saw to it that he never put it on and he kept himself in trim because doing things with decent muscles was far less effort than trying to achieve things with bags of flab."

If you're going to do stuff like walking around and being alive, you're faced with two choices. The hard work of eating well, exercising, and staying on top of your fitness, or the harder work of wheezing up stairs, making two trips to carry the groceries, and going to the doctor in ill-health.

Either way you've got to do some work, which is a real pain in the ass, but if it comes down to it the lazy person will choose good health and fitness over sloth and obesity. Not because there's virtue in being trim and strong, but because you can get by with doing less when you're not carrying around unnecessary weight.

Think of it like this. You're starting a new job at an office, and on the first day the boss comes to you with two options. You can spend the hours between 9 and 11 working hard, getting through your tasks, and then leave and do whatever you want. Or you can be on call from 9 to 5, where you'll be called in to do some annoying minor task at random intervals throughout the workday.

Any sane person would choose option one. Get your work done and get out of there to enjoy the rest of the day!

And yet most fail to make this choice when it comes to their bodies.

Eating well and exercising is like putting in two hours of concentrated work. But if you do put the work in, you'll find with a strong, fit body you won't be hassled by small things like running to catch a train, sucking in your gut when an attractive person walks by, or finding clothes that look good on you.

Any time an out of shape person saves by not exercising and eating right is more than lost with the constant annoyances and inconveniences that come with the flab. But most of all, being out of shape takes A TON of mental energy. Every time you pass a mirror or see a photo of yourself, you have to go through a litany of mental chatter:

"The light was bad."

"These clothes don't suit my body-type."

You may not understand this, but anyone who's every spent some time overweight will know exactly what I'm talking about.

When I got married someone made some kind of remark that my figure on the wedding cake should be jumping rope. Are you kidding me!? I HATE jumping rope. But I do it because I hate not jumping rope and the hassle of being fat more. Jumping rope is the only choice for the person who has truly committed themselves to the lazy life.

So, do you have what it takes to master the art of laziness? Most don't. They take the easy way out of hard, fruitless labor. Work hard and join me on the path of laziness!