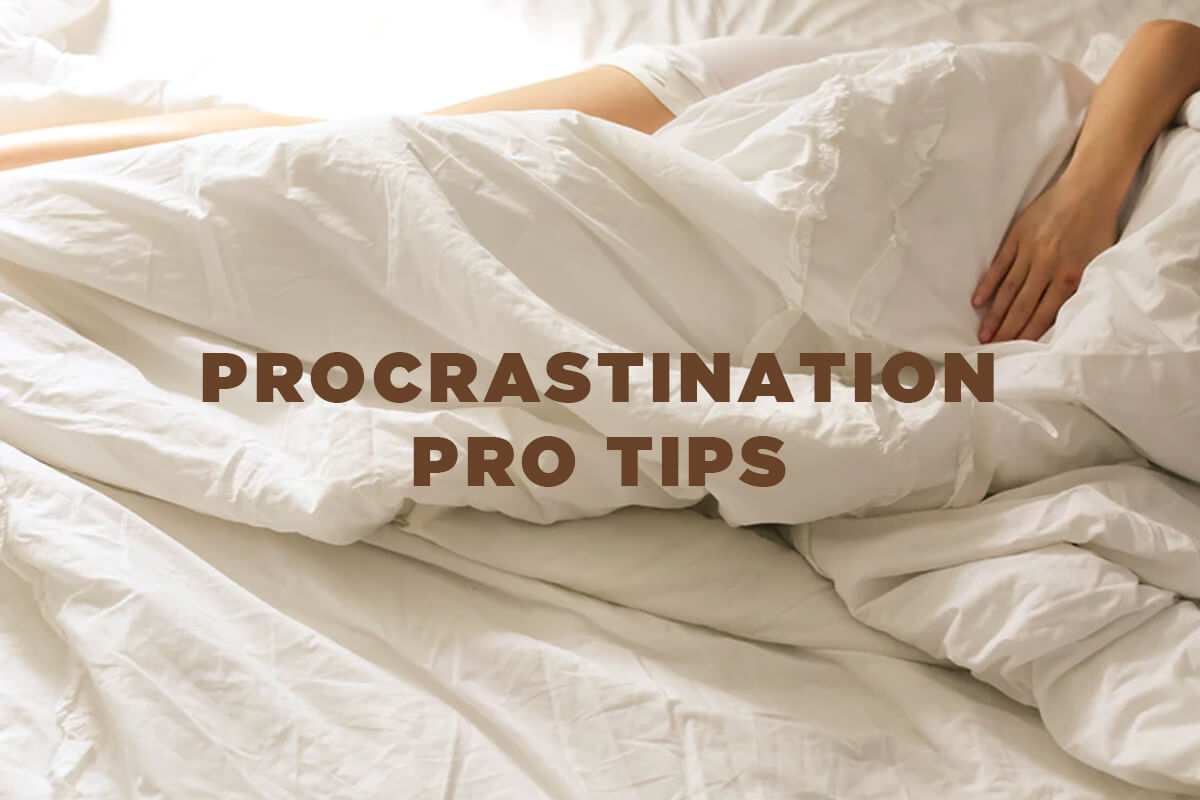 During my teens and twenties, I often felt like one of the laziest, most useless people on the planet.

I had a flaw in my character that oozed like an ugly stain through everything I tried to accomplish. This flaw was my tendency to procrastinate. I would look in awe at the people around me who could assign themselves a task, sit down at a desk, and crank away until the task was done. I didn't have that kind of mettle. I wanted to change. I tried different organization systems and prioritization schemes, but it always ended the same way; I put stuff off until it absolutely had to get done, and filled the time in between with more appealing, but less important tasks.

You might expect this is where I tell you about the self-help technique that finally turned my procrastination problem around. But there isn't one. I'm still the indolent layabout that I've always been. But as I got older, I realized that everyone is procrastinating, all the time, and that successful people just procrastinate in a more effective and sophisticated way. And when I look back at the last 15 years, I realize, "Hey, I got a lot accomplished... maybe I'm one of those successful people!" 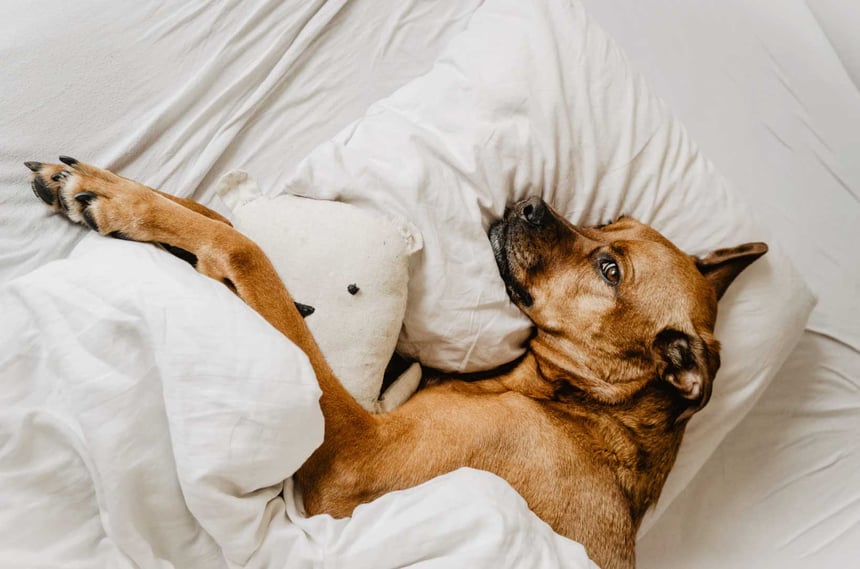 Let me tell you the secret.

During a period of procrastination, you put off a big important task and do other smaller things. If those smaller things are also big and meaningful then you're going to get things done, no matter how lazy you feel. To make a silly example, let's say this week you have the following three things on your plate:

1. Negotiate peace in the Middle East.

The Mid-East peace process is a tough project. You're not sure where to start, there's a lot of moving pieces, and it's mentally taxing, so you put it off and do the other things first. That means by the end of the week you only cured cancer and ended hunger. Not bad!

When I look at the successful people both in history and around me, I see that they usually have several large projects going on that shift between regularly. When they get stuck on one they let it simmer and move to the thing they have more clarity about. In the moment this feels a lot like procrastination, but in the arc of a life it turns out that all the smaller projects build on each other and become more than the sum of their parts. 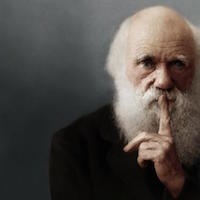 Charles Darwin was a famous procrastinator. He developed his theory of evolution in 1837, but didn't publish On the Origin of the Species until 1859. For 20 years he put off writing his book, and instead puttered around his workshop, cataloging thousands of specimens from his voyages, working at the Geological Society, and raising his many children. It was only when he got wind that Alfred Russel Wallace was about to publish his own theory of evolution that Darwin got his ass in gear and cranked out the final chapters of Origin.

Were those 20 years wasted? I doubt it. I think without those years of percolation On the Origin of the Species wouldn't have been the tour de force that changed the world. The procrastination was part of the process. And by all accounts Darwin had a full and happy life, pursuing his interests and enjoying his family. This is the kind of procrastination I can get behind.

The key to it all isn't being an insanely disciplined person, it's cultivating a store of projects that all have meaning. So that even on days you don't get any of your main work done, you're still making progress on other things which are also important. Year after year of this adds up to a productive and happy life.

Of course most of us aren't working on revolutionary scientific theories or cures for diseases. But within the narrow scope of our lives, there are those three or four big projects which we can switch between when procrastination strikes.

For me, my third or fourth slot is always exercise. On a given day my priorities might look something like this:

2. Go over user feedback and data.

If I get to a sticking point with one of the higher priorities, I start casting around for something else to do. And exercise is always a winner. I don't have to think, I don't have to plan, I just have to put on my shoes and move my body for 60 minutes. To you it looks like I'm grimacing through a fiery fifth set of Pistol Squats, but to me it feels like I'm goofing off and avoiding real work.

For a lot of people, a workout is something that they put off all week. For me, the workout IS the procrastination. And that mental switch makes all the difference. When you realize that eating right and exercising are the easiest tasks you have all day, you tend to get them done.

The magic is that the more you eat right and exercise, the more energy you unlock for your other pursuits, and the greater focus you have when the time comes to tackle those tough projects. And soon those tough projects become the "easy" tasks as you ride the upward spiral to bigger and better things!