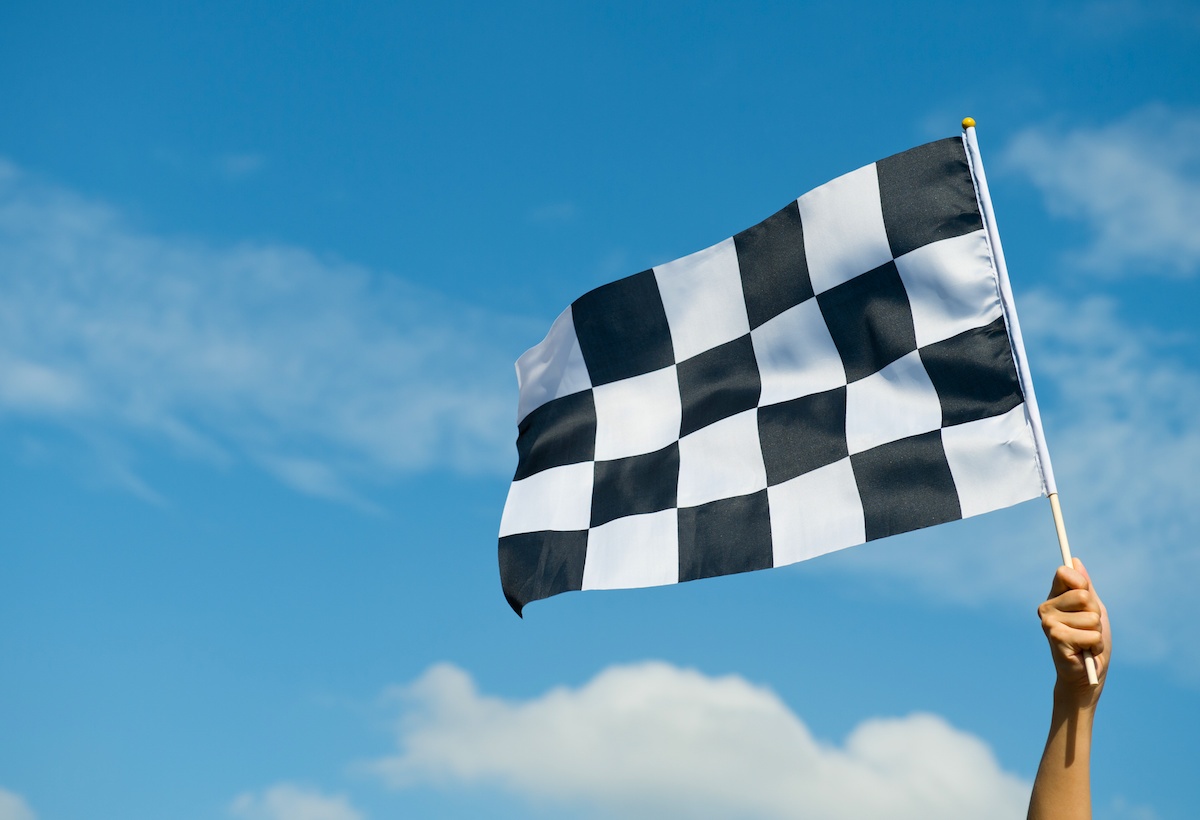 Let's say you've decided to take on a big challenge. It could be a new workout and eating regimen, learning a new language or instrument, or a complicated project around the house or at work. You make a deal with yourself. "On the first of the month I'll dive into this project. I'll stop putting it off, I'll get it right every day, I'll finally start living up to my potential! The first of the month is the beginning of my new life!"

There are lots of variations on this. New year's day, Monday morning, the day after your birthday, the first day of spring, it's all the same idea. You've marked a day on the calendar and are going to start kicking ass from that day forward.

So you get your schedule sorted, you get all your gear ready (is there anything more exciting than buying gear for a new hobby or project!?) and look forward to Day 1. It finally rolls around and you dive into your challenge!

Then the trouble begins. It turns out that new challenges are... well... challenging. You had all these visions of making quick progress and conquering your goal, but you get tripped up right out of the gate.

You thought you were going to be rocking out, but you're having trouble even tuning your new guitar.

You thought you'd be pumping out reps and getting ripped, but your back hurts and you can barely catch your breath.

You thought your team was going to form a strong unit and work effectively, but they can't even agree on the basic parameters of the project.

I've seen this happen so, so, so many times, in my own life and across thousands of clients' experiences. And 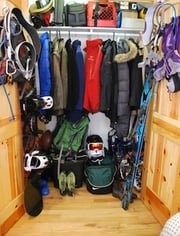 it usually ends with a deep sense of despair. All your visions of being GOOD at something, of reaching your goals, and you're completely undone in the first week. All that passion and energy you had turns into disgust with yourself, and you start to do things to put the project out of your mind. The guitar gets stored in a closet, the gym membership goes to the back of your wallet, and the work project is toned down or abandoned. Other times you simply sigh and select a new Day 1 on the calendar. Surely next time you'll get it right! I've seen people set and then delay their Day 1 for years at a time. It's a sad way to live, constantly failing to get started and deluding yourself into thinking next time will be different.

From a distance, a new project looks like a beautiful mountain with an amazing view from the top. But on Day 1 you realize the path is twisty, confusing, and often unmarked. When you see the enormity of the task before you it can zap your motivation down to zero stupidly fast.

If you're the type of person who runs into the "Day 1 blues" I have a solution for you. What you need is a ROLLING START!

In auto-racing, there are two ways to begin a race. One is a "standing start", where the cars begin from 0 and rev up to racing speed when the green flag waves. But more common is the "rolling start", in which the cars get up to speed behind a pace car and when the green flag waves they get right into the race. The rolling start is safer, fairer, and more exciting. Here's how it looks in a NASCAR race.

If you attempt to start a new project "cold" on Day 1, it's kind of like a standing start. A lot can go wrong. You'll do better with a rolling start, which means getting down to work before your official start date.

For example, instead of waiting until the perfect day to get to grips with your new guitar, just noodle around with it for a week. Tell yourself you'll learn three basic chords before really starting to practice. Or if you're thinking of starting a new workout routine on the first of the month, or the first of the year, start doing the workout a week or two before that date. It's important that this pre-season time be light, unofficial, and focused on the fun of the project rather than making progress.

t's important that this pre-season time be light, unofficial, and focused on the fun of the project rather than making progress.

This is when the magic happens. When you've done some pre Day 1 work, you'll find you roll right into the start date and aren't nearly as intimidated by the up-close nuts-and-bolts difficulties of the project. You've already been exposed to that stuff and started subconsciously developing strategies to deal with it. You've built up a decent amount of momentum and can make it over that first week motivation hump.

The rolling start is a bit of mental jujitsu. Taking Day 1 head on is difficult, but just having a bit of fun with the project for a few weeks before is approachable and enjoyable. Then when Day 1 hits you realize you're already way ahead of the game, you've already gotten past the hardest parts of starting. So why not keep going?

I love doing rolling starts. It increases my chances of success considerably. Try one for your next project, no matter what it is, and you'll see it's the only way to go! We even built a nice rolling start into Kenzai Body, with Week 1 being a special easy week, so that when the hard stuff starts you feel like you're already deep enough into the program to keep going. It works every time!

So, the next time someone says "Hey, it's not even the new year yet, why are you working out now?", stop what you're doing, turn to them and just say ROLLLLING STAAAAAAAART, like this:

It'll be our Fight Club style secret code! Good luck with your challenges and projects everyone.