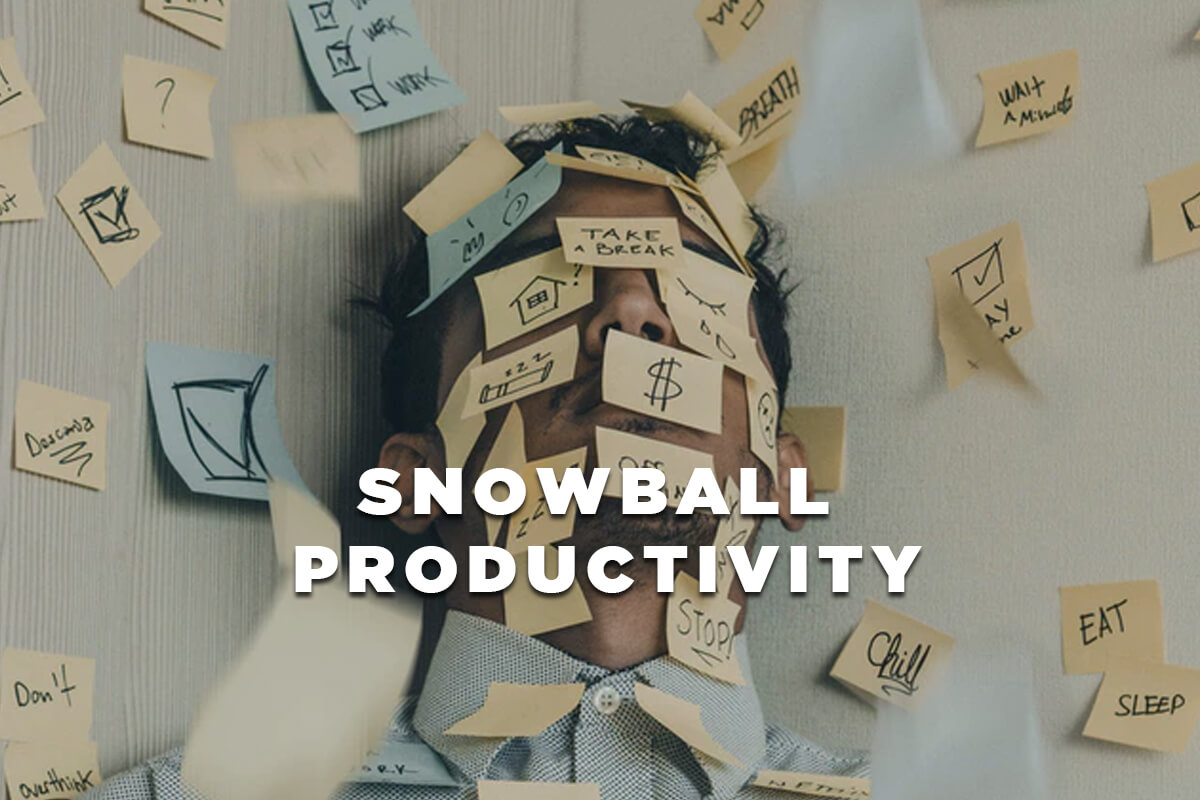 Let’s imagine you’ve gotten yourself into some debt. You have 3 loans you need to repay.

What’s the best way to pay off these loans?

If you break out your calculator, you’ll quickly see that the large $10,000 loan with the high interest rate is the big problem here, the longer it sticks around, the more money it costs you. The only logical choice is to pay it off first, then move on to B, and then C.

This thing is, you’re a human being, not a spreadsheet, and sometimes what’s logical on paper isn’t actually the thing that works best in real life. The problem with the 10k debt is that it’s a large sum which will take years to chip away at. Working on the big debt is a demotivating experience that causes a lot of stress and anxiety.

Financial planners have noticed that many people get better results if they pay off the smaller debt first.

Clearing a debt from your ledger creates a huge sense of accomplishment, reduces stress, and gives you a sense of control and confidence that yes, this debt problem can be solved. This tends to make people stick with their plan and make long-term progress, even if on paper it’s the more expensive route.

Paying off the big high interest debts first and working your way down is called the avalanche method.

Starting with the lower debt and building on small successes is called the snowball method. Recently I’ve been thinking about the avalanche and the snowball when it comes to my daily workflow. Like everyone else, I’ve taken cues from productivity experts over the years and internalized the idea that it’s always better to do the harder, more complex work first, and save the smaller tasks for later. This approach is often referred to as “eating the frog,” in the sense that you do the worst thing first.

Sometimes the “just do it” mentality of eating the frog works. But there are often days when this approach creates a lot of false starts, backtracking, and in my case, long minutes staring at an empty page with a blinking cursor.

I’ve noticed that when I’m dealing with a task like this, it’s far better to switch to a snowball model.

Do exactly what the productivity gurus tell you not to, and knock out some easy, small tasks.

Each time you do, your brain blesses you some reward hormones and a shot of enthusiasm for your work. You can chain these together and build up momentum through the day, which, when the time is right, you can unleash on the bigger, harder tasks.

The snowball tasks can start out laughably small. It could be sweeping the floor or organizing your desktop (real or virtual). It might be a personal task like connecting with a friend which you’ve been meaning to do but haven’t made the time for. It doesn’t really matter what the small job is, what matters is that you start it, work through it, and see it to its conclusion. That’s the recipe that unlocks motivation and energy as you move on to more medium sized tasks. You then get a medium sized task done, and turn towards the “boss battle” feeling confident that you’re the kind of person that gets things done.

As you’re doing those other things like cleaning the windows or filling out forms, your brain is chewing on the creative challenges of the big project. Creativity isn’t something you can brute-force, it takes a relaxed, open mind that can connect two distant ideas in a new way. Those connections often happen when we’re not looking directly at the problem, but are letting it work itself out in the background while we do something else. 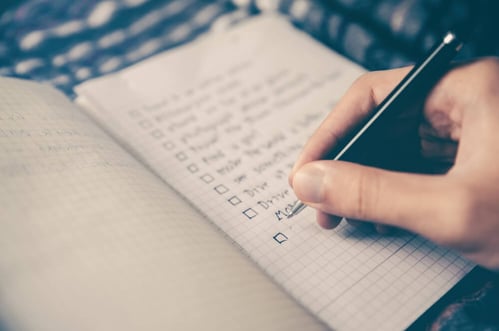 The key to snowball productivity is intellectual honesty. You can’t fritter away your whole day accomplishing small, unimportant tasks, and then pat yourself on the back for a job well done. If you decide to snowball, it needs to be a conscious decision. The thought process isn’t one of procrastination, but a strategic choice. You might say to yourself, “I’m hitting a brick wall with this project, so I’m going to knock out some small stuff for a while, and take another pass.”

Every brain works in its own way. For some people the idea of doing anything but the avalanche method seems preposterously wasteful. But for those with brains that need a few wins to get into gear, the snowball can be a game changer. If you’re having trouble with a big task and are sick of the taste of frog, give it a shot!