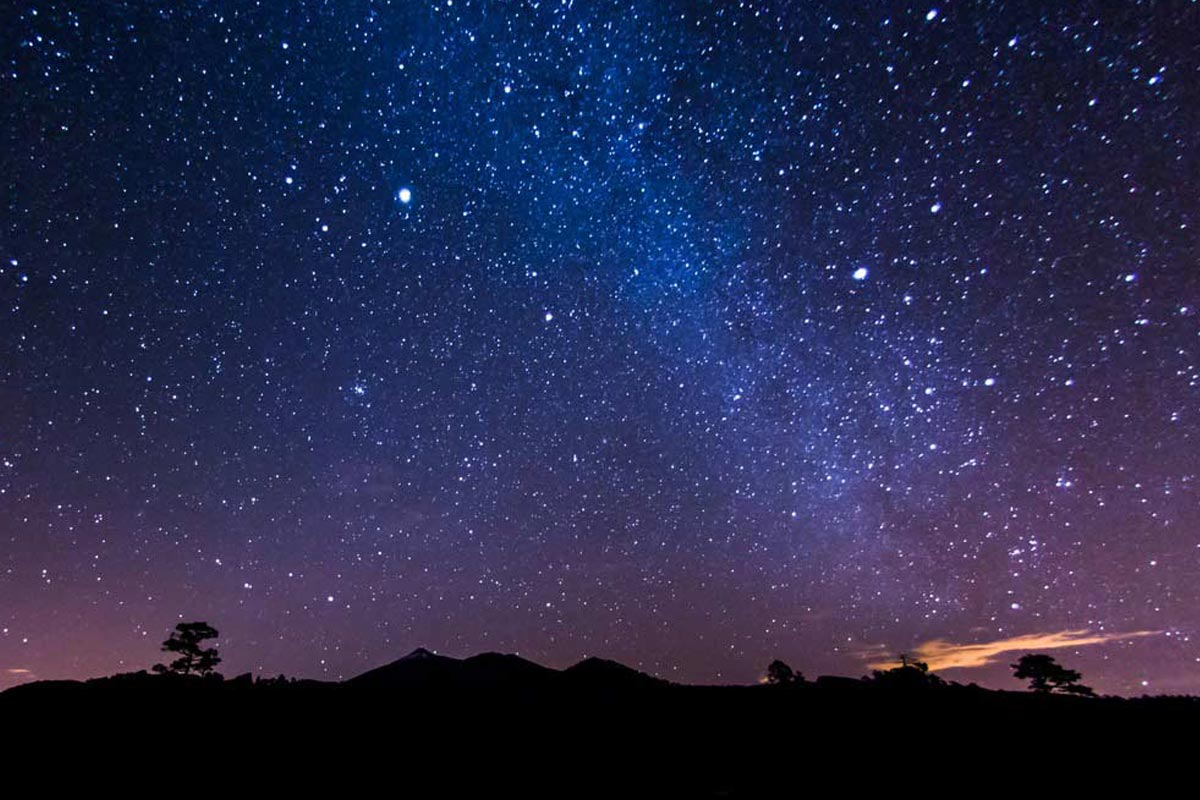 My workout usually gets done around 4 in the afternoon, but the other day a bunch of meetings pushed it towards 8 pm. I do the Kenzai workouts on the roof of my apartment, so I found myself jumping rope under the summer stars. This is a great time to gaze at the sky of the Northern Hemisphere. Castor and Pollux shine brightly next to a low Betelgeuse, and on this particular night both Jupiter and Mars were really blazing. 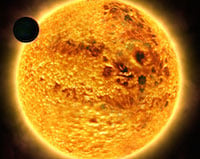 As I jumped and looked at the stars and planets overhead, it occurred to me for the thousandth time how amazing it is to be alive right now. Of all the dismal eons of human history, I was lucky enough to be born in the 100 years that humans have perfected telescopes, launched them into orbit, figured out the speed of light, the big bang, red shift, black holes, and (most of) quantum physics. Unlike almost every single generation before me, I can look at those heavenly bodies and know what they are, where they are, and most importantly my place in relation to them.

There are a great many things to be grateful to the modern world for; antibiotics, anesthesia, sanitation, air-travel, and the internet to name a few. But this gift, the gift of knowing how grand the universe is and how insignificantly, microscopically, indescribably tiny we are, this is for me the greatest gift that science has given us.

The fact that the light from Betelgeuse, that low star on the horizon of my rooftop, started it’s journey towards my eye more than 600 years ago. And that on clear nights in Hawaii I have seen Andromeda with my naked eye. Andromeda, our next-door GALAXY. To get an idea of the scope of it all, consider this:

There are more stars in the universe than grains of sand on all of Earth's beaches.

Now, remember, all these thoughts are going through my head as I’m jumping rope. And when you compare doing something so small and tedious as jumprope with the vastness of the universe, it can start to seem pointless.

Actually if you spend too much time star-gazing everything seems pretty pointless. In a universe with 200 billion galaxies, why do we slave away at our jobs, stress over our finances, and worry about our social standing and hair styles and body-fat? It boils down to this: “If my human life is just a brief speck in the cosmic emptiness of space and time, why even bother finishing the last ten minutes of this jumprope session?”

It’s a fair question, one that I’ve been asking myself for years. Here's how I see it:

When you look at a star or galaxy you’re seeing the result of billions of years of physics and chance coming together at this one moment in time. And that’s the same thing you see when you look in the mirror. You, me, the stars and planets, we’re just different variations of the universe expressing itself. We’re made of the same stuff.

So why jump rope?

It’s a hard thing to put into words, but, in some sense, I want to do right by the universe.

By taking care of my body I’m showing respect to the matter that I’m composed of. Galaxies swirl, the stars fuse elements, the planets coalesce, and I jump rope and try to eat right. I try to do a lot of other positive things, but keeping my body working well seems like the most essential action I can take to be a decent participant in this cosmic dance.

Knowing how vast and ancient the universe is doesn’t make me feel small. That I’m a part of such a wondrous thing in fact makes me feel bigger. It makes me want to be a better person.

And so the rope keeps swinging.