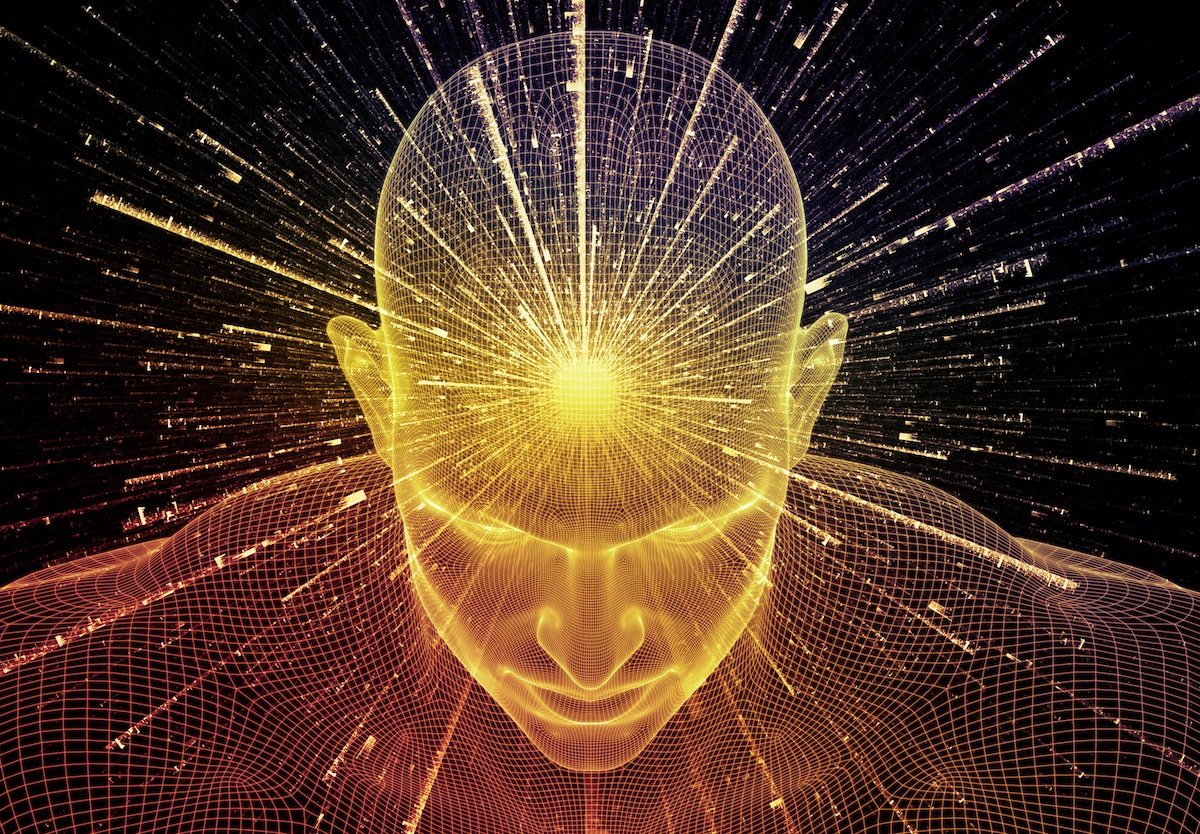 The Ambiguous Dress and Metacognition

The internet blew up recently with the confounding conundrum of the ambiguous dress. A low-quality snapshot of a wedding attendee's dress divided families, split-up couples, and had millions taking sides on social media. The picture in question: 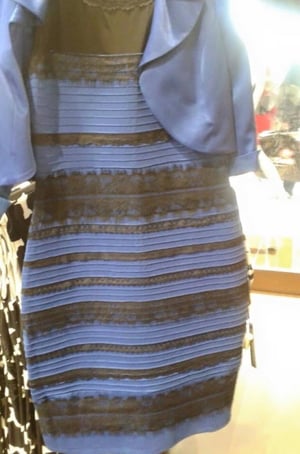 Some people see this as a white and gold dress. Other's see it as blue and black. I'm a blue-blacker. My wife is a white-golder. It was quite a bizarre experience sitting with her, looking at the exact same picture on the exact same screen, pointing to the dress and having her tell me it was white. That she saw such a deep cornflower blue as WHITE was astounding, and I'm sure she felt the same way about me seeing blue.

The dress has different colors for different people because our brain is constantly using an auto color-correct function for the objects around us. If you know your shirt is white, but the late afternoon sun is casting a red hue over it, your brain will do some work to account for that lighting and smooth out the amount of red you see in the shirt.

Something like that seems to be happening with the dress. For people whose brains perceive the light in the photo to be bluish, the blue is removed from the image, leaving a white dress. If you perceive the photo as having a more reddish indoor lighting, the blue isn't auto-removed by the brain. What's remarkable in this story is how evenly the public seems to be split on the color, and how long the illusion sticks even when you know the truth. For the record, the dress is actually blue and black, but the people who see it as white and gold aren't wrong, they are 100% legitimately seeing those colors.

My favorite color illusion is the one below, created by  Akiyoshi Kitaoka.

See those blue and green spirals? They're actually the same color. I've been showing this illusion to people for years and have had some of them flat out tell me I'm lying, so as proof, here's a screen capture of me using my digital eyedropper on the spirals. Feel free to drag the image above to your desktop and test it out for yourself.

You can see both the green and the blue are the exact same color value, a florescent aquamarine. Because the brain is trying to compensate for the different color patterns surrounding the spirals, you end up seeing two different colors.

Unlike the ambiguous dress, in which half of the people get to be "right", this illusion fools every eye, all of the time. You can know intellectually that the blue and green are the same hue, but your eyes and brain still see the blue and green as clear as day. If you didn't know about the illusion and had to testify in a court of law, you'd swear under oath that there were two colors.

This is where things get interesting. I know that there is only one spiral color. I also know that because of a bug in my visual-cortex my eyes will see two colors. So I can see that illusion and say "my brain is telling me I see green and blue, but in this case it's making an error, there's just one color." I can also extend the same kindness to ambiguous dress white-golders. They aren't wrong, they're just dealing with a bug in their operating system.

Colorblind readers, you're probably feeling a bit left out right now. So here's a  Shepard Tone for you to enjoy. The sound will go up and up, forever, due to how the brain accentuates different tones in a series of chords. In reality the same notes are being played again and again.

When we discuss these illusions, we're inching into the topic of metacognition. This is our unique ability not only to think, but to think about the process of thinking. And to think about the thinking about thinking, and so on. My eyes see two colors, but a higher part of my brain can also understand that my eyes are playing tricks on me. My ears hear the tones rising, but I can intellectually understand that the sound isn't actually progressing upwards.

Metacognition is THE killer feature of the human brain. It allows us to transcend our baser instincts and strategize for long term survival. Metacognition got us from scraping basic sustenance off the savannas to flying through the air in metal birds whilst communicating via orbiting satellite arrays. Respect it. 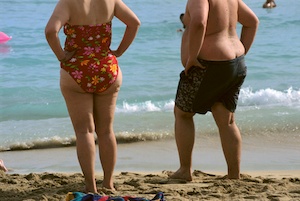 Metacognition is also your single best tool when trying to change your behavior towards better health and fitness outcomes. Just as your brain gets tripped up by these optical illusions, it makes mistakes when trying to estimate how much food you really need, and what kinds of food are best for your body. The base instinct of most people's brains is to consume high-calorie foods in large quantities. A lot of people are going with those instincts and paying the price with their bodies.

But if your metacognition is doing its job, you can look at that slice of cake, know that it would be delightful to eat, but also know that you have longer-term goals that'll be harmed by scarfing it down.

In the same way, you might be relaxing comfortably, listening to your brain tell you "Stay right here, skip your workout today", but have your metacognition override that train of thought and get you moving anyway.

Successful people have strong metacognition skills, they're able to acknowledge their base desires but not blindly obey them. Your challenge as a person seeking better fitness is to listen and pay attention to that voice of authority inside you. The more you listen to it, the easier it is to pick out its signal amongst all the noise in your head. Meditation is also very helpful with this, but that's a post for another time. 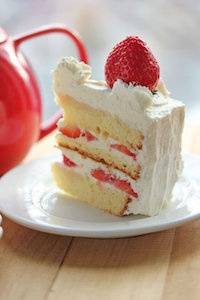 People have trouble with metacognition when they get involved in the drama created by the baser instincts. Take these two statements:

"I want that piece of cake. I deserve it."

"My brain is sending a really strong craving for that piece of cake. I wonder what's causing that."

The first statement casts you as a player in the drama. A victim, in this case. Saying no to the cake is very difficult because it has become personal.

The second casts you as an audience member watching the drama play out in front of you. You have a much higher chance of resisting, because you've gotten some distance from the drama and can see the bigger picture of your fitness goals.

This is where the optical illusions are instructive. When you find out you're making a mistake about the color of the dress or the spirals, you don't take it personally. You acknowledge your brain has had a hiccup and get on with your day. You can get to that same place with your cravings for fattening foods and avoidance of exercise. When your brain is pumping out rationalizations and excuses, you can step back, access your metacognition and say "There goes my lazy brain again, what a jokester! I'm not falling for it today, buddy!"  Boom! You've instantly taken the "heat" out of the situation. You're back in control.

When you find out you're making a mistake about the color of the dress or the spirals, you don't take it personally.

Metacognition is the fundamental skill for refining your character and reaching your goals. Prioritize it. Practice it. Preach it. And if you get it right, no matter what color that suit or dress is, you'll be sure to fit in it!