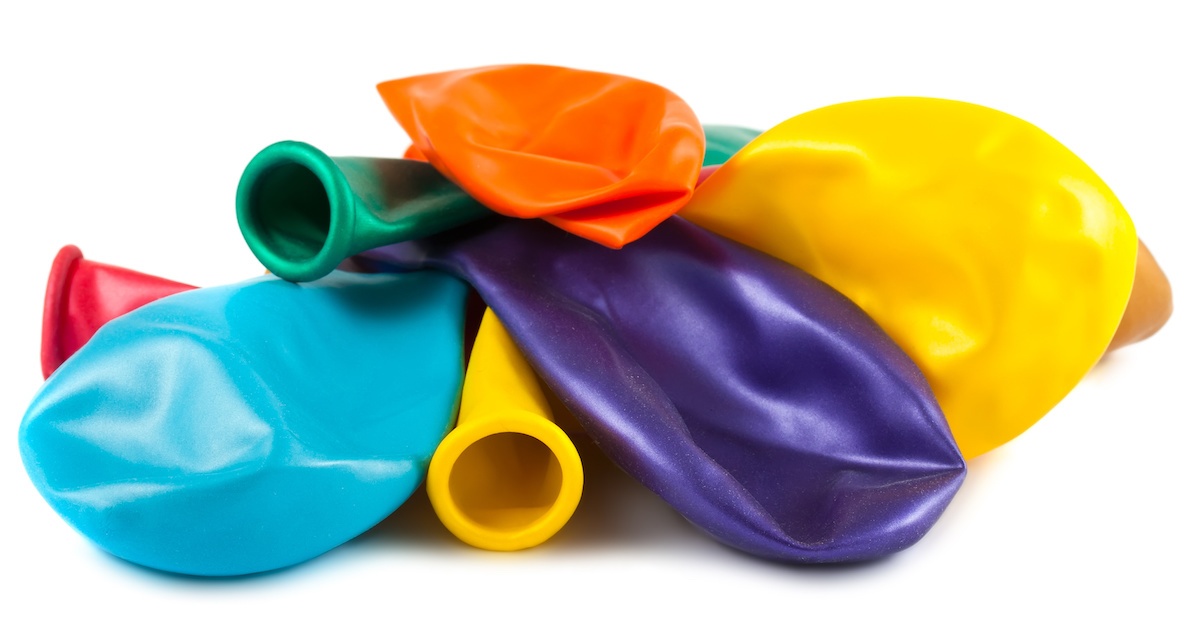 There's something that a lot of Kenzai Body members go through, and even people who are simply thinking about doing a serious training program like Kenzai Body.

It's the conversation with The Deflator. The Deflator is that person who will never have anything good to say about you trying something new to be a better person. We all have them in our lives and at times we all can become one of them.

Often people are caught off guard by the wave of negativity a Deflator can unleash. So I thought I'd list some responses you can call upon if you get stuck in one of these conversations.

There are two responses for each situation, a skillful one that will make you sound wise and reasonable, and a catty, jaded one that's perhaps best left unsaid. All of these are real statements trainees have had said to them over the years. Let's dive in!

The Deflator: "But you're in pretty good shape! You don't need to do something like this."

Skillful Response: You're right, I'm lucky to be in decent shape. But I want to feel even better, so I'm giving this a try. It'll be fun!

Jaded Response: I guess pretty good is enough for some people. But nothing great would ever happen with that kind of thinking.

The Deflator: "This seems extreme. Why can't you go with a more sensible program?"

Skillful Response: I've tried a lot of programs, and learned something from each of them. This one is far less extreme than most of them. Just diet and exercise! 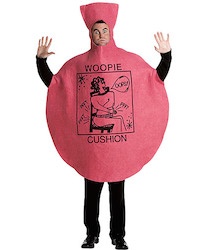 Jaded Response: Maybe it's time to stop taking 1 step forward 2 steps back approach and break my body out of the processed food nightmare of modern eating.

The Deflator: "You're going to do that crazy diet?"

Skillful Response: It's not so bad, it's just a lot of getting back to basics, fruits, vegetables, stuff like that.

Jaded Response: The crazy diet is the one YOU eat! Have another chili cheese french fry why don't ya!

Skillful Response: I know, it's going to be an interesting experience to see how my body reacts, and I'll have to learn how to socialize without hitting the sauce!

Jaded Response: The fact that just thinking about someone else giving up alcohol makes you so jittery perhaps says more about you than me.

The Deflator: "You know after it's over you're just going to gain it all back."

Skillful Response: This program is a total lifestyle change, so hopefully the changes will stick. I'm ready to break out of these bad habits and live my best life. Your support would mean the world to me!

Jaded Response: Thanks for the vote of confidence, jerk. Believe it or not we're not all going to make the same mistakes you have.

Skillful Response: I feel like that sometimes too. But the truth is I've never really gone for it like this. A total overhaul of how I eat and exercise. I'm excited to see what happens, maybe under this skin there's a new me no one's seen before.

The Deflator: But my trainer says that you have to do x, y, and z.

Skillful Response: Yeah, I've heard that too. The truth is the body will respond well to a lot of different plans. This one seems to be a good fit for me.

Jaded Response: I don't take second-hand advice from someone who's as out of shape as you.

The Deflator: "Don't you think this is a little vain?"

Skillful Response: Sure, there's a part of it's that's vain. But who doesn't want to look and feel good? And if vanity gets me to have a longer healthier life, I can deal with it!

Jaded Response: You obviously don't have much vanity. Have you looked in the mirror lately?

Skillful Response: Yeah, it's going to be a challenge. But I'm ready to be challenged. I've been coasting for too long now. It'd be great to know you were cheering me on.

Jaded Response: Don't you see that avoiding anything hard is what got us into this mess with our bodies!?

The Deflator: "This is probably just some scam."

Skillful Response: I've researched it and everything seems on the up and up. Let me give you the website address so you can see if anything seems fishy.

Jaded Response: This from the person who bought the _________? (List dumb things The Deflator has signed up for or purchased)

Don't let The Deflator puncture a hole in your motivation. The truth is, when someone makes a decisive change for the better it's very threatening for the people around them. It means your relationship is going to change, the way you spend time together is going to change. And it makes the person stuck and not progressing look bad.

Humans are incredibly sensitive to the nuances of group dynamics. When the status quo is threatened, out will come the excuses, the derision, and sadly, the ostracism.

All we can do is stand our ground in our decision to live healthier lives, with the hope that The Deflator joins us once we've shown that it's not so scary on the other side.

And of course watch out for The Deflator we all have within us.

Keep it positive everyone!