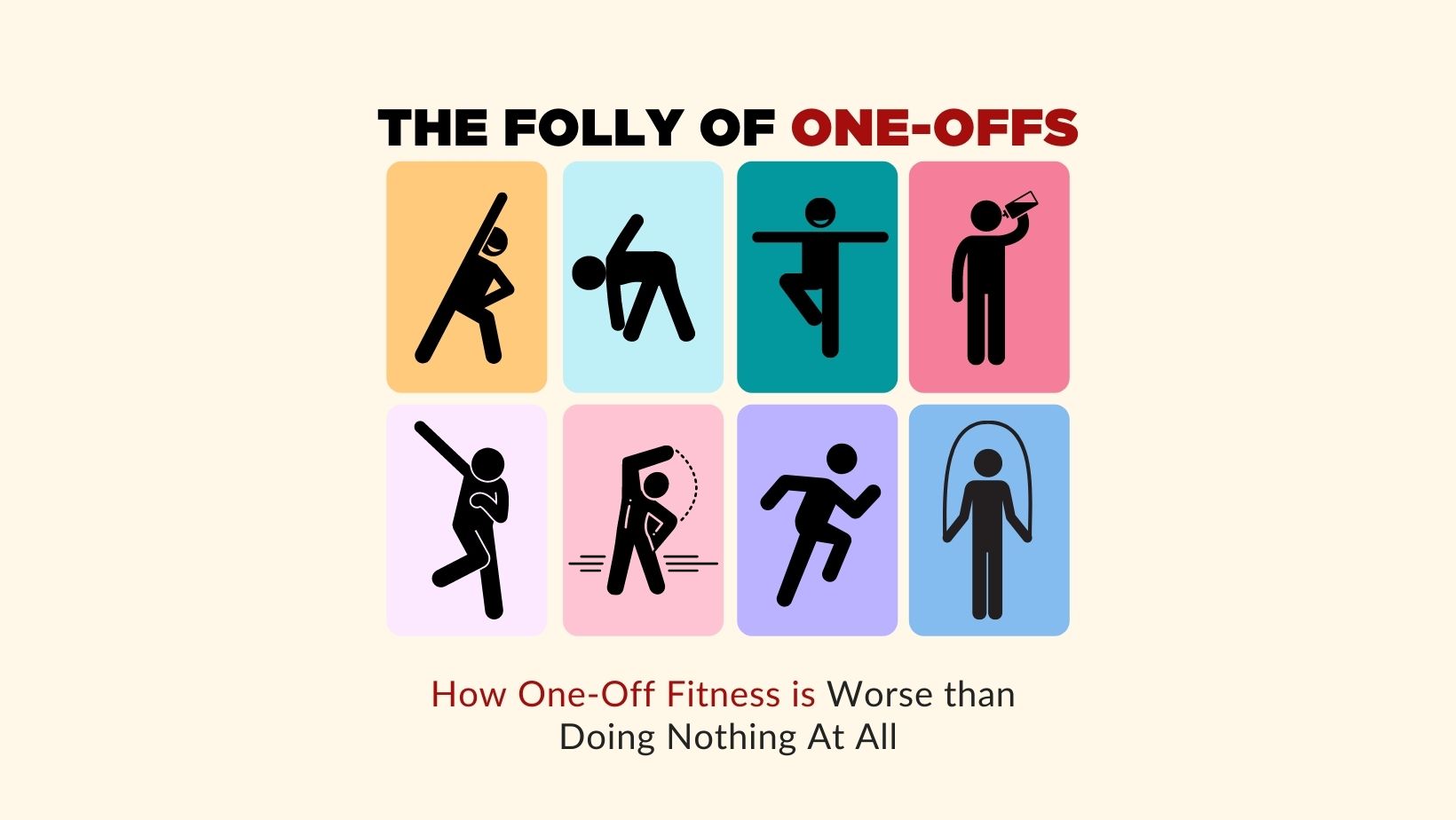 PULSE - The Folly of One-Offs

Everyone knows the obvious mistakes you can make when looking to stay fit and trim. If you never exercise and eat too much junk, you get out of shape, and there’s no mystery why.

But there’s a second tier of fitness mistakes that people make. I call these “well-intentioned mistakes” because the person is making an honest effort to shape-up, but going about it in the wrong way and spinning their wheels. This is the worst outcome. The person is putting in time and effort, but getting almost none of the benefits. This leads to frustration and demoralization which creates eating and exercise patterns that only dig the hole deeper.

At Kenzai, there’s one type of well-intentioned mistake which we see all the time, and even fall victim to ourselves. It’s the subtle trap of getting into a “one-off” approach to exercise and nutrition. Here’s how it’ll get ya! 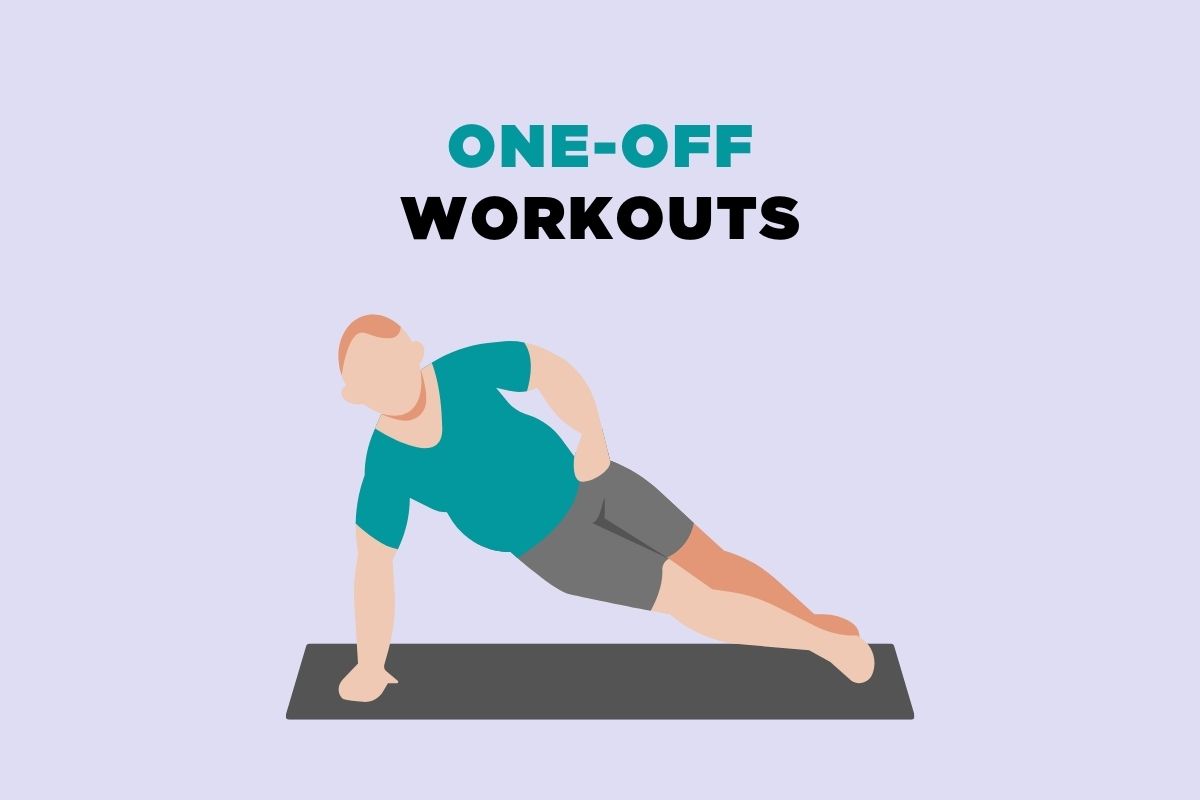 This is when you have fitness as a goal, but haven’t created a schedule and routine for it. For example, you might randomly do a workout in the afternoon when you’ve finished your work early. You’ll feel great that you got the workout done, and will feel the glow of someone on the right track. If someone asked, you’d say “Yeah, I workout. I just did a session the other day.”

Random, one-off workouts make you feel like you’re doing the work of staying in shape, but when you really look into things, you’re not exercising nearly as much as you think you are. You’ve probably had the experience of seeing an old event on a calendar and thinking “That was a month ago!? It seems like it happened last week!” The same thing happens with your one-off workouts. You’ll feel like you “just” worked out, but weeks could have passed since you last laced up your sneakers. 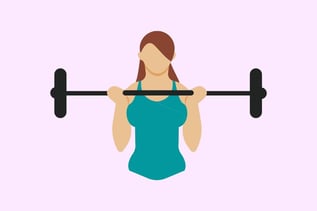 If you do a pick-up workout when you have a chance, 3 to 5 times a month, you just aren’t putting in the time to get real change. There are 720 hours in a month. If you’re only spending a few of those hours engaging your muscles, there’s simply not enough physiological stimulation happening, and way too much decay time in between.

Real results come with a schedule. Instead of “I workout when I can find the time” you need something like “I workout Monday, Wednesday and Friday from 4-5 pm”, or “I walk 5 km every morning except Sunday.” Routine exercise, even if lighter, beats one-off sessions. 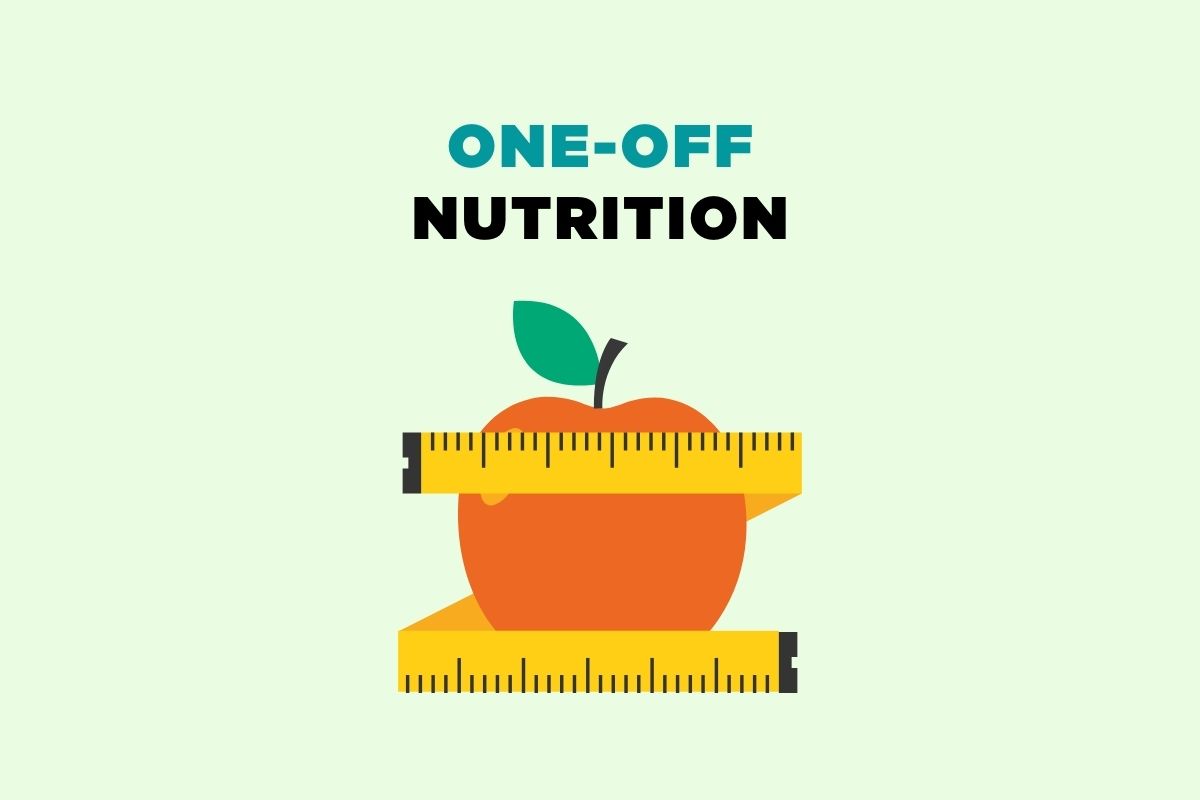 Just as people have one-off fitness sessions, they also do one-off “good eating” sessions as well. This could be something like randomly choosing to just have a salad for dinner when the fridge is bare, or, in a moment of saintly self-control, choosing to have an apple for a midday snack instead of the usual pastry. In these cases, the healthy-eating isn’t planned. It’s not part of an organized coherent approach to your food choices.

We always support choosing better food options, but these one-off good-choices have a subtle way of undermining your efforts. When people make a positive one-off nutrition choice, they tend to subconsciously think of it as making a deposit in the healthiness bank. Because you had a salad for dinner, last night, you may feel like it’s perfectly reasonable to have an extra serving of french fries the next day. That healthy apple you ate means you can probably get away with a little dessert that night. 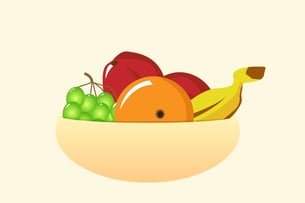 What’s worse, your brain will often double, triple, and quadruple-count the amount of healthiness credit you have in the bank. That apple you ate on Monday can be used to justify a danish on Tuesday, an extra few slices of pizza on Wednesday, and a hearty serving of mashed potatoes on Thursday. “It’s fine! I eat fresh fruit all the time!”

Just as with one-off exercise, one-off good eating creates an impression that you’re doing better than you really are. In a given month a person will eat 75 kg (165 lbs) of food. If the bulk of that matter is calorically dense food, it doesn’t matter that there are a few salads and apples in there, the body simply can’t offload that much energy and will switch to storing the excess in fat cells.

The people who actually use nutrition to slim down aren’t eating right when the stars happen to align. They have a plan with guidelines about what foods are appropriate and which are out of bounds. They’re usually preparing the majority of their own food, and bringing it along with them as they go about their day. And most of all, they don’t see eating right as anything particularly special. There’s no “healthiness credit” accumulating in a bank in their minds. This is much closer to the reality of the situation. The human body evolved so that fruits, vegetables, and lean protein sources are the baseline, not remarkable, saintly, and rare food sources that should be rewarded with poor eating decisions later.

GET ON A PLAN 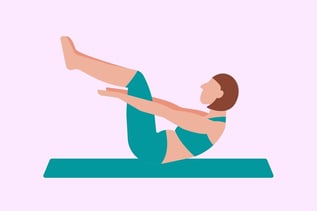 As you can see, the way out of the one-off trap is having a plan that you stick with, not just for a few days (that’s also a version of one-offing), but for extended periods of time (think 2-3 months). It’s during those months of sticking with it that you break the unhelpful, short-sighted habits that were holding you back. Yes, it takes time and energy. But unlike the one-off approach, your time and energy is rewarded. You’re not spinning your wheels in the mud, you’re on solid ground and going faster towards your goals every single day.

Get this right and you can experience the best kind of one-off. When missing a day of exercise, or having an indulgence is felt as the unusual break of routine, you know you’re on course.