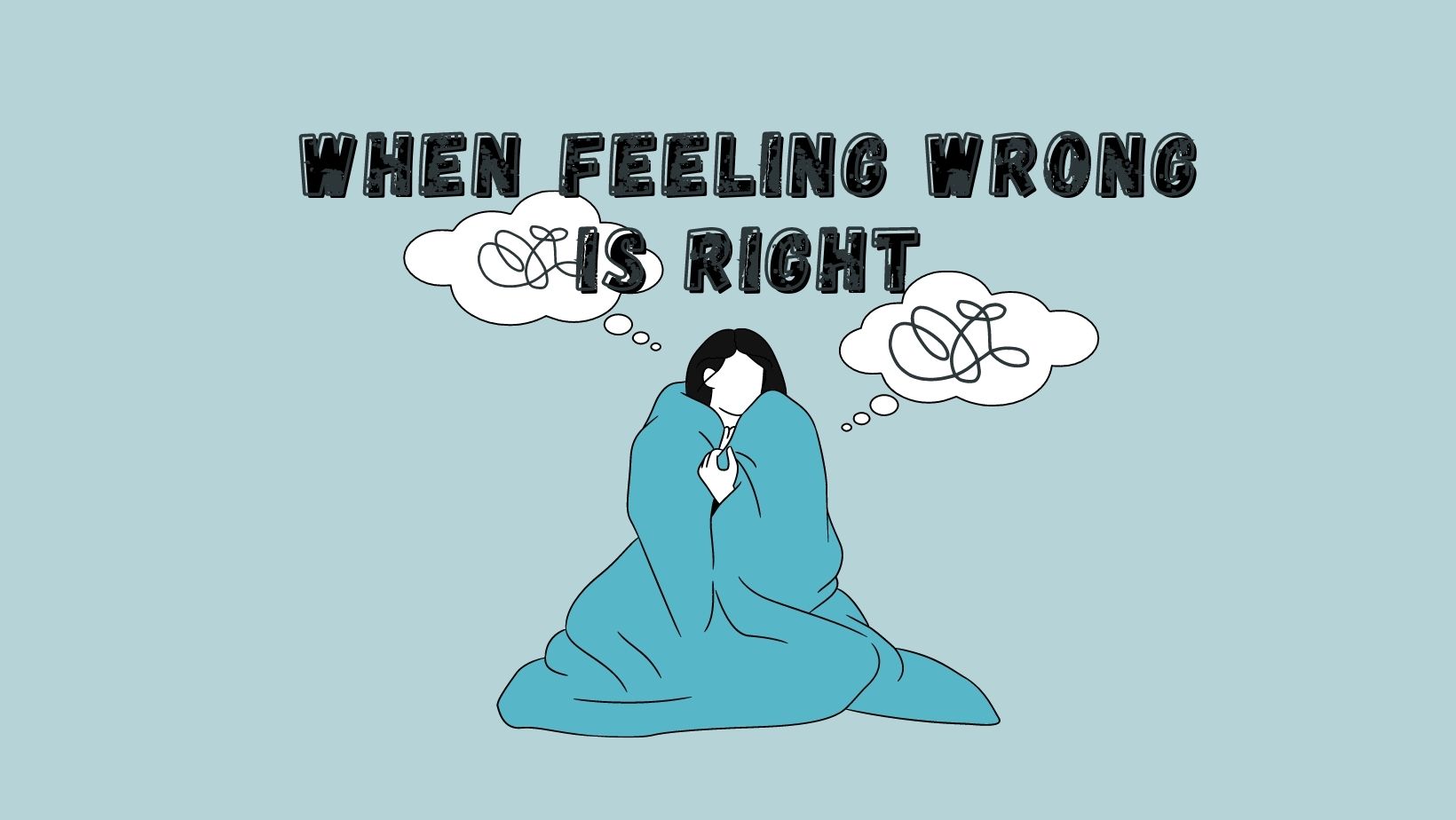 PULSE - When Feeling Wrong is Right

As you work on your body, your mind, and your life, it’s easy to forget a simple fact. So many self-improvement efforts are messed up by overlooking this detail, once you hear it you’ll say to yourself, “Duh, how could I have missed that for so long!”

When you’re working towards a goal, you’ll spend most of the time feeling the opposite effect of that goal.

Let’s say a person wants to become stronger. They’re sick of their skinny arms and not being able to carry two bags of groceries at once. So they start going to the gym and lifting weights. 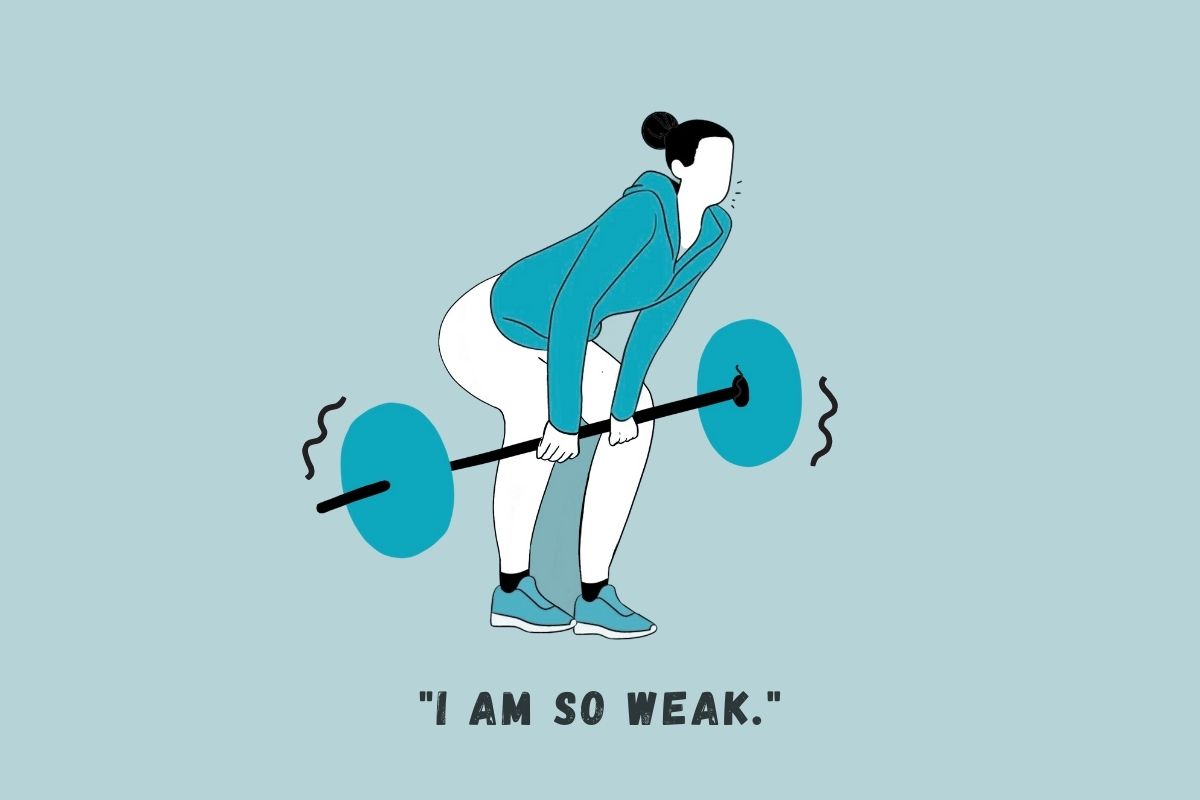 Guess what lifting weights makes them feel like? Weak. Small. Pitiful. Everyone else is loading up weight stacks and weight plates, and they’re barely able to lift an empty barbell. The effort to become stronger requires many, many months of feeling weaker than they ever have.

How about if someone wants to build their endurance? They’re tired of getting out of breath walking up the stairs. They decide to start jogging. 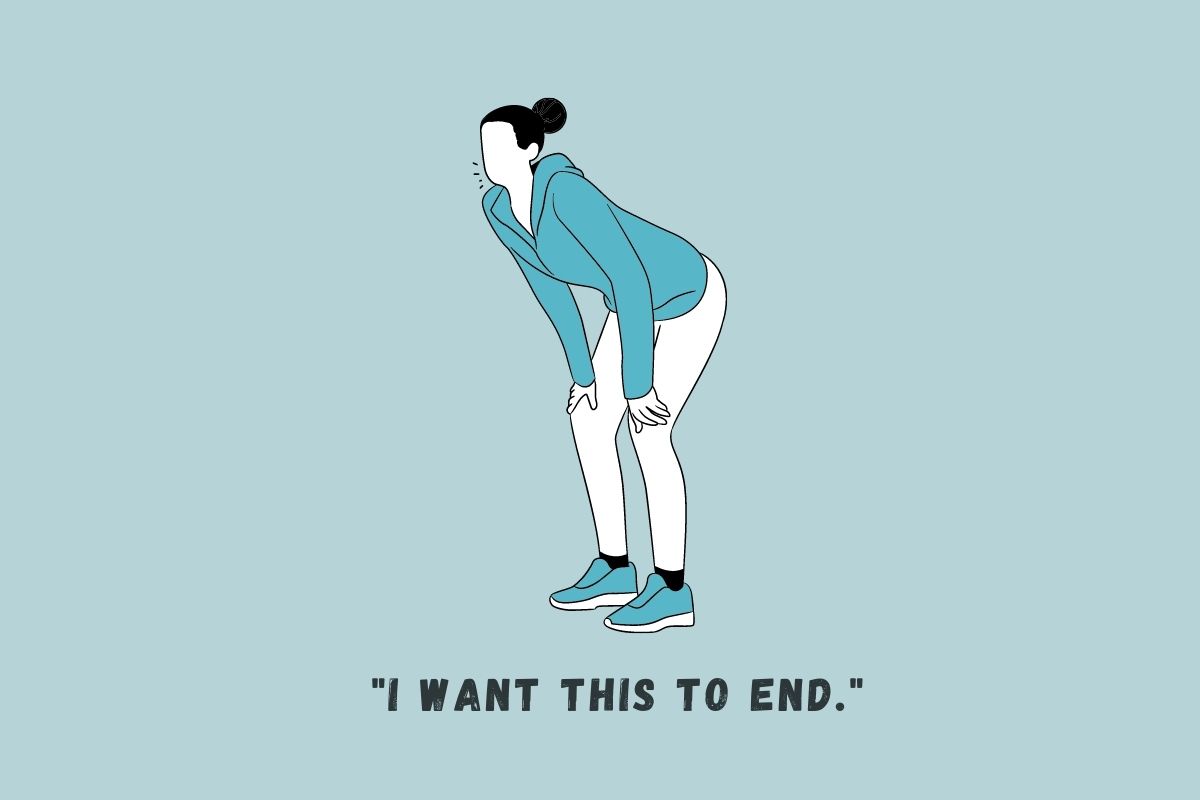 But what greets a person who just starts jogging? The terrible sensation of being completely out of breath, wheezing, gasping, and wishing for nothing but the torture to end.

This holds true for mental-wellness efforts as well. Let’s say a person wants to increase their focus and become more centered. They start practicing meditation.

But the first few months and years of meditation are really tough. You’re confronted with the harsh truth that you have very little control over your mind, and can’t even focus for a minute at a time. Meditating will often make you feel even more scattered than if you had never meditated at all. 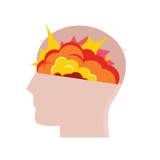 This even happens when you’re just trying to work on a simple task like improving your finances. Your goal is to not worry about money and be wealthy.  But when you have a budget and save money, you don’t feel very wealthy do you? In fact, as you have to always say no to the things you want, you feel poorer than ever. 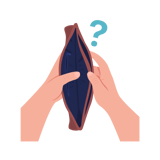 You can imagine that in each of these efforts, many people (if not most people) will throw in the towel after a few weeks of being confronted with the very thing they’re trying so hard to overcome. In our minds, we skip over the fact that the path to being strong is being weak, being able to run is sucking wind, having mental clarity is being a scattered mess, and being wealthy is feeling broke. 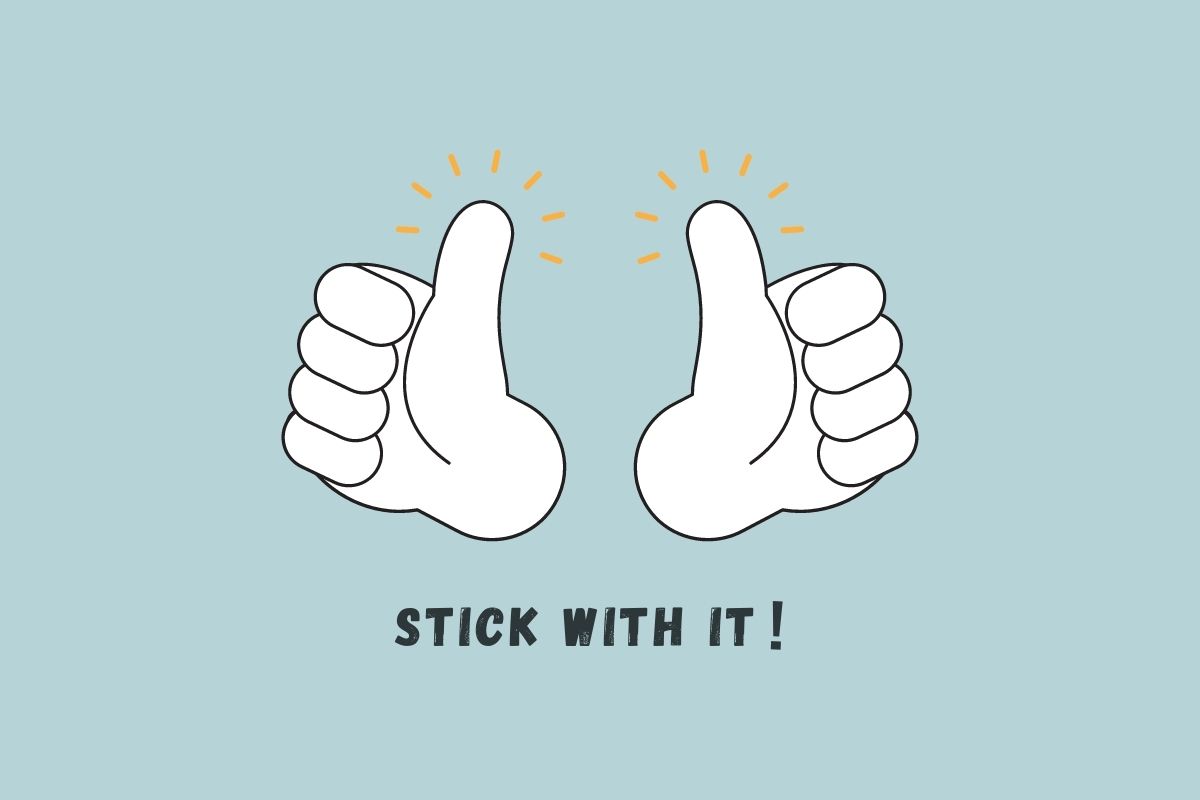 As you work on your own goals, remember this truth-— when you’re feeling the sting of being exactly the opposite of what you’re trying to be, it’s not a sign of failure, but a bright flashing sign saying “You’re on the right track!”